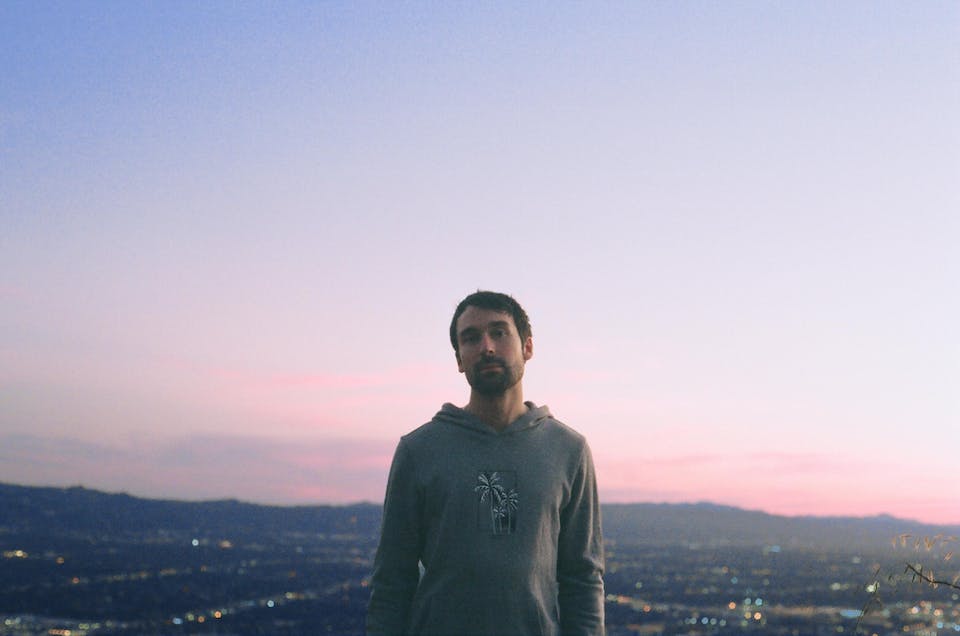 Absofacto is the solo project of songwriter/producer Jonathon Visger. Through a handful of unique projects, Visger became a fixture of Michigan's indie rock scene, and in 2008, he began recording his solo work under the Absofacto moniker, self-releasing singles and EPs via Bandcamp and his own website. Fusing intelligent, often surrealist songwriting with a strong emotional care, he created a stylistically fluid sound that pulled from bedroom pop, art rock, and electronic music.