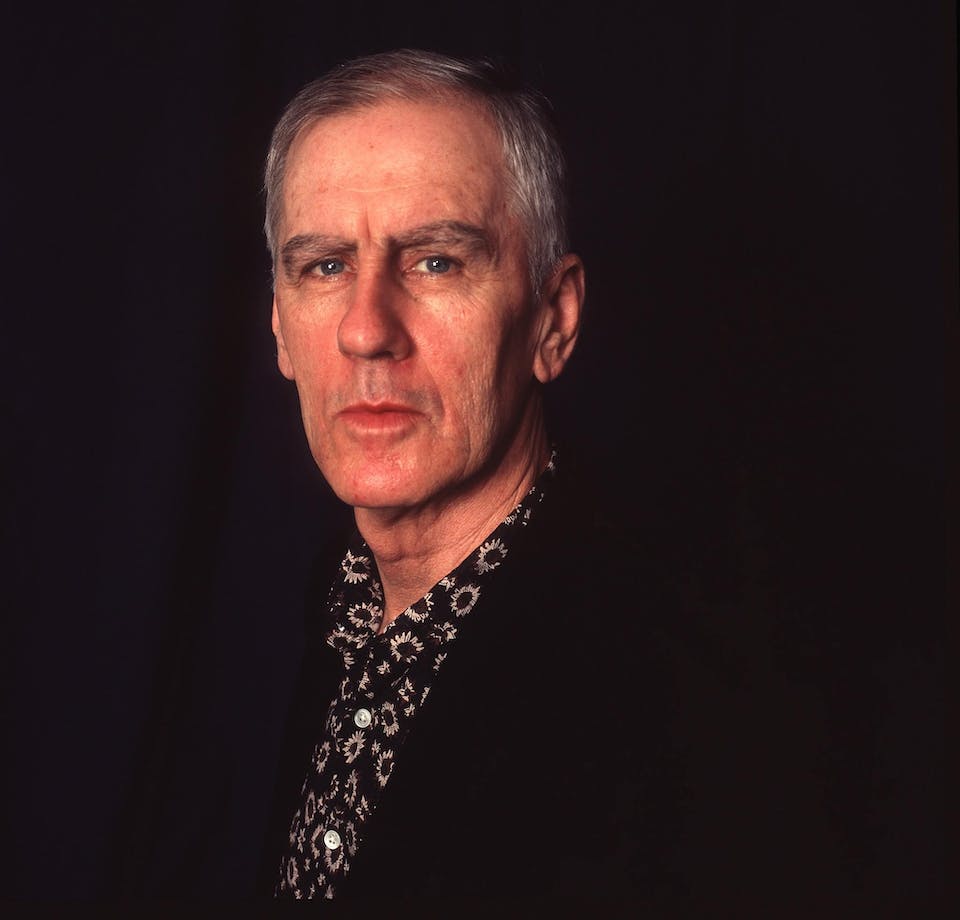 An Evening With Robert Forster

iCal
Google
The Echo Presents An evening with Robert Forster

The body of work Robert Forster and co founder Grant McLennan assembled in their seminal band The Go-Betweens surpassed all their contemporaries in its quality and consistency. Many commentators have pronounced them the greatest ever Australian group.

Since Grants untimely death in 2006 Robert records and performs to own timetable, releasing just three solo albums, all to critical acclaim. His latest, “INFERNO” released this month, has been extremely well received including being MOJO’s ‘Album of the Month.’

To promote the release of the album Robert will be embarking on a worldwide series of concert dates from April until December.

Robert lives with his family in Queensland, Australia and as well as being a working musician has established himself as an award winning music journalist and writer, his last book to be published was “Grant & I” which was MOJO’s and UNCUT’s book of the year 2017.