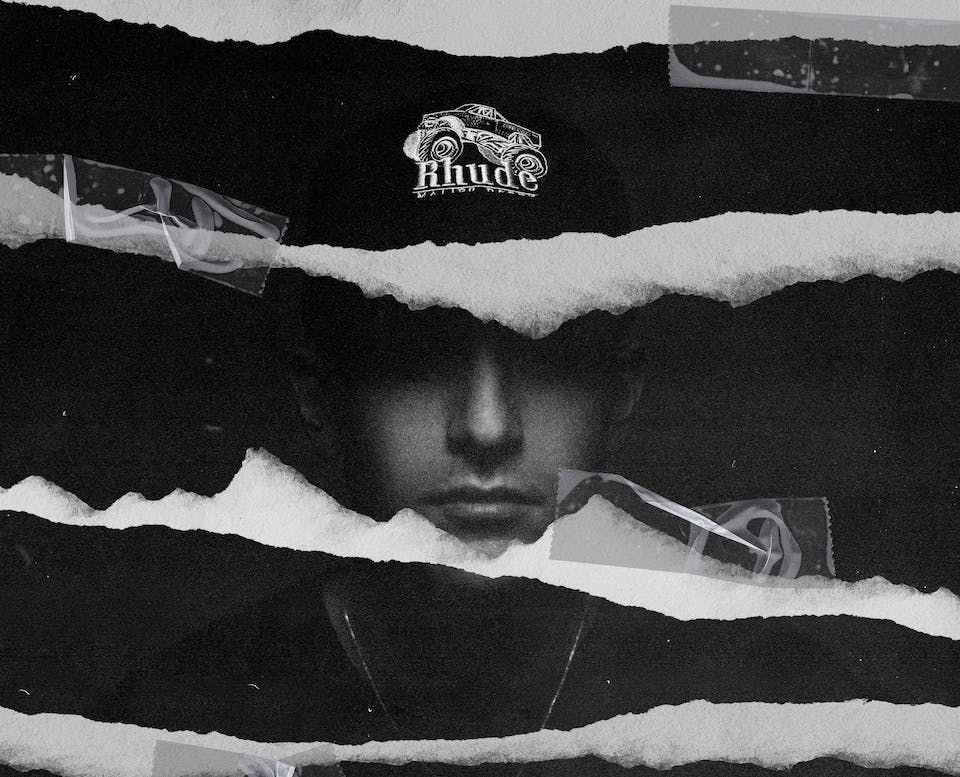 With his song “ROXANNE” topping the charts worldwide, and multiple tracks seeing success with millions of plays across platforms, it’s been a big year for breakout artist Arizona Zervas (or AZ as his friends call him). His come-up as been marked by years of hard work as an independent artist, dropping songs consistently, playing explosive live shows and steadily building his dedicated fan base.

Arizona was the first artist in years to top the Spotify charts without label support, while also debuting on the Billboard Hot 100 independently. Arizona has now racked up over 600 million streams worldwide and become one of Spotify’s top 50 most-listened-to artists. Today his songs can be heard all over the radio, on every major playlist, and across millions of videos on platforms like YouTube and TikTok.

In advance of what is going to be an exciting year of touring for AZ, he was brought out on stage during Swae Lee’s set in Chicago, where the two performed a remix of “ROXANNE” for over 10,000 people.

There’s much more to come, starting with this special LA show – a thank you to all of the fans who have gotten him to this point. 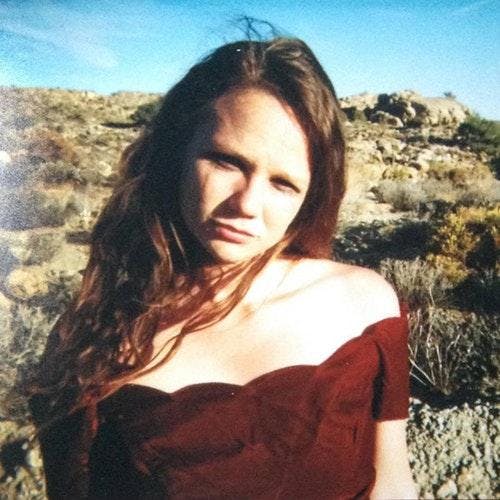