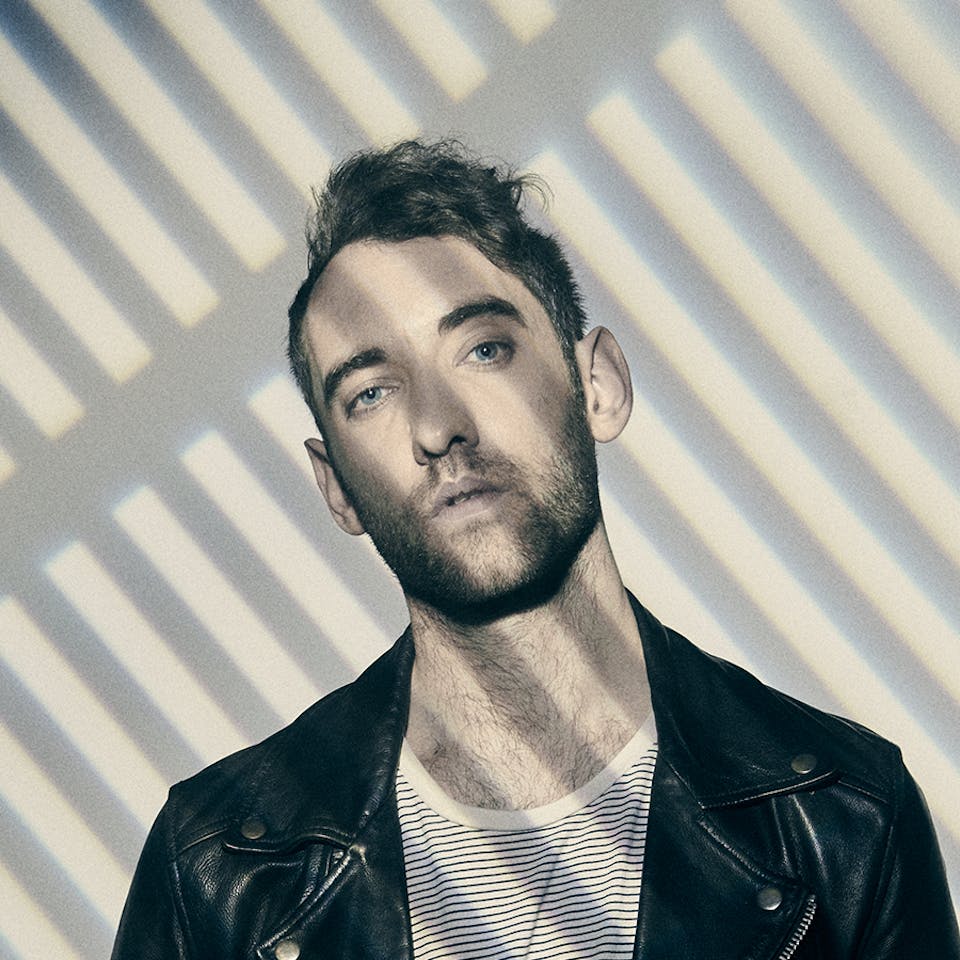 In the space between piano chords, sweeping beats, and orchestral guitar, an awakening happens. As if stirring to life, the music of BANNERS ascends towards steeple-size heights lifted by frontman Michael Nelson’s dynamic delivery and exquisite songcraft as well as the robust presence and impressive instrumental chops of his band.. However, a keen intuition always informs sustained success and evolution. “I decided to just sit at the piano and see what comes out,” says Nelson. “That’s how I used to write at the beginning. Instead of second guessing or wondering what someone else might like, I wrote songs that I like, ‘Whatever else happens, happens.’ We’re in a really wonderful place.” This realization follows a whirlwind four years. Since emerging in 2015,BANNERS has quietly carved out a place within the zeitgeist, clocking nearly 200 million total streams. The group’s self-titled 2016 EP, BANNERS, yielded a string of hits. Gold-certified in Canada, the breakout single “Start A Riot” generated over 59 million Spotify streams as “Shine A Light” eclipsed 22 million. Meanwhile, 2017’s Empires On Fire produced “Someone To You,” which also leapt past 22 million. Along the way, BANNERS toured with the likes of Milky Chance and POP ETC, performed on national television on Jimmy Kimmel LIVE! and American Idol, and has had songs appear in countless movies and television shows. “I’ve figured out what I want to say and as a band we’ve figured out what we sound like,” affirms Nelson. “Hearing how people reacted to what we are doing is a big thing. The concept of being able to make someone’s day a little bit brighter becomes the priority above and beyond anything else. We’re in a place where we can make everything better—the live experiences and the songs.” BANNERS’ 2019 single “Got It In You” illustrates such a commitment. Released in its acoustic form first, the piano-driven track serves as a positive personal affirmation co-written with Sarah Emily Berrios. Underpinned by resounding chords, the lyrics transmit an important message, “You can’t tell that you’re bigger than the sea that you’re sinking in, and you don’t know what you got, but you got it at your fingertips…you got it in you.” “It was specifically written to someone I really care about,” he goes on. “I’m basically saying, ‘You can do it. You’ve got this’. It’s easy to convince yourself anything good that has happened up until today is due to somebody else’s talent. So, it’s a subconscious reminder to myself I can do it as well. It was the first time I was back at the piano following my own internal compass. It worked out well.” “At my gigs, I want to make a space where everybody is safe, welcomed, and genuinely part of a bigger thing,” he leaves off. “I hope to create music listeners feel a similar way about. I have an opportunity to do something good. I’m trying to make the most of it. It’s an amazing privilege.” 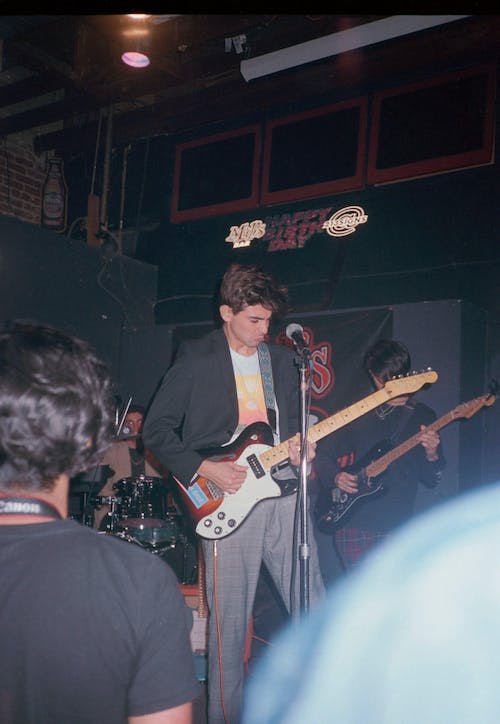 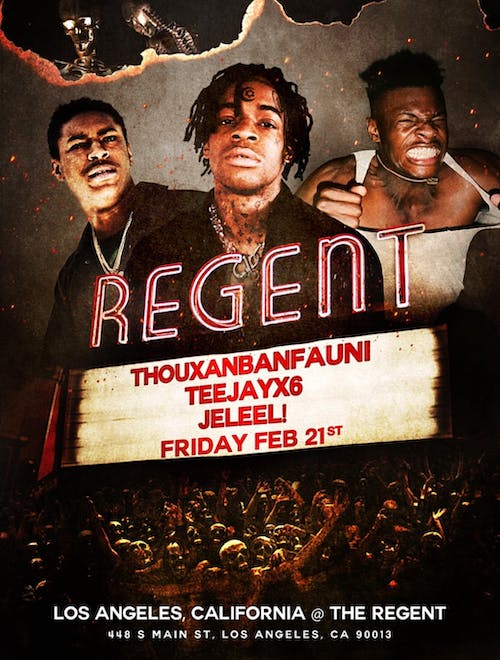 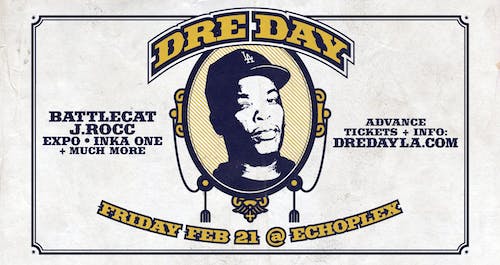