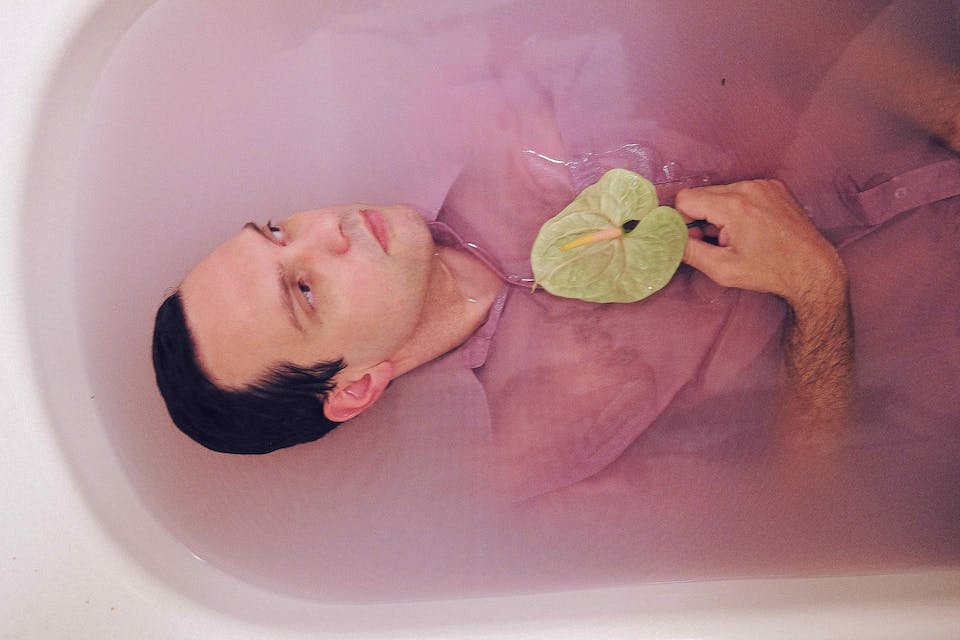 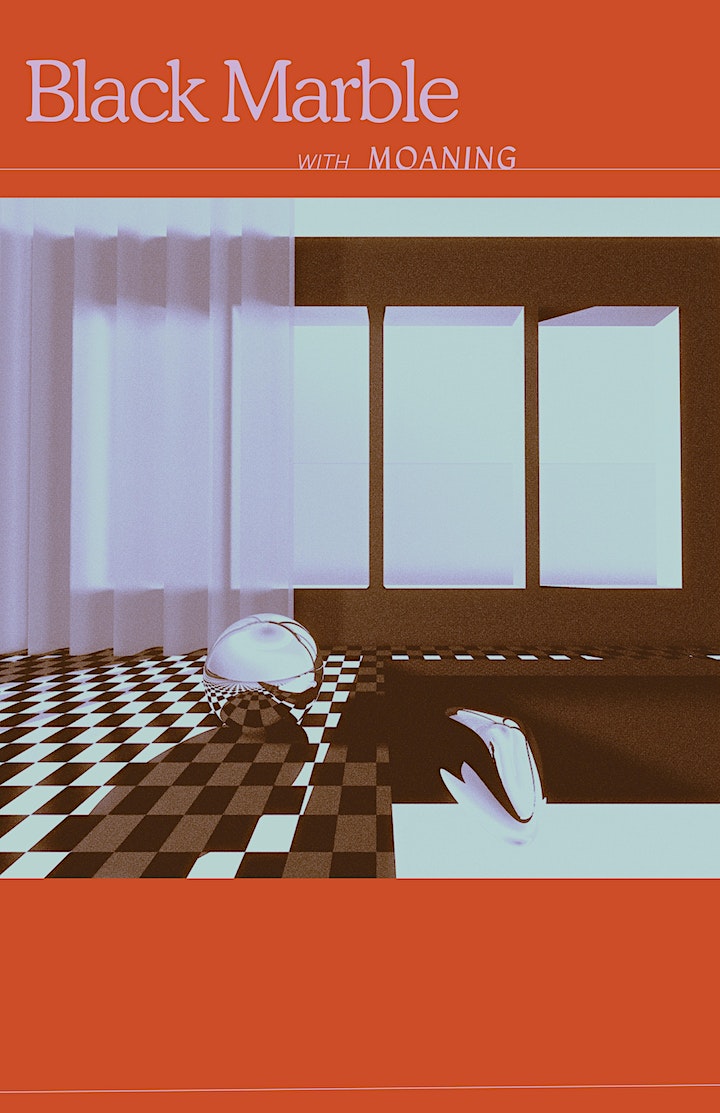 When Chris Stewart set out to write and record his third album as Black Marble, he was newly living in Los Angeles, fresh off a move from New York. The environment brought much excitement and possibility, but the distance had proved too much for the car he brought along. With it out of commission indefinitely, he purchased a bus pass and planned his daily commute from his Echo Park apartment to his downtown studio, where he began to shape Bigger Than Life. The route wound all through the city, from the small local shops of Echo Park to the rising glass of the business district, to the desperation of Skid Row. The hurried energy of the environment provided a backdrop for the daily trip. When Stewart finally arrived at his studio, he’d look through his window at the mountains and the sky, seeing the beauty that makes L.A. unique — the same beauty his fellow commuters, some pushed to the edge of human endurance, had seen. That was the headspace he was in when he began to map out the syncopated drums and staccato arpeggiation of Bigger Than Life, an ode to his new condition and a shimmering synth-pop response to its cacophony. 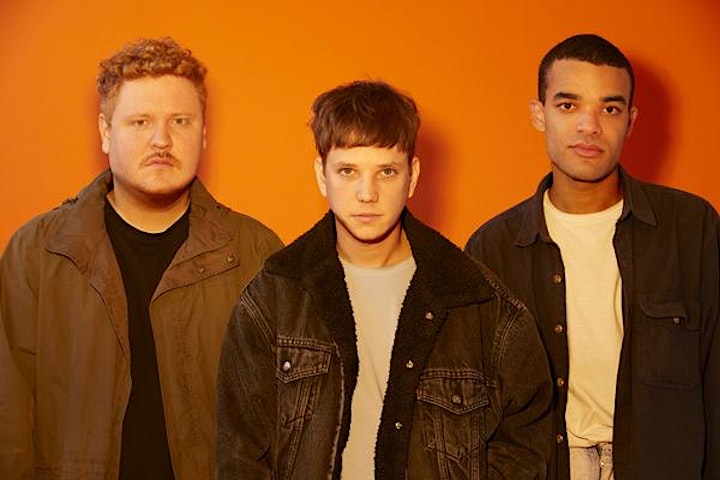 Los Angeles-band Moaning is the abrasive post-punk trio comprised of Sean Solomon, Pascal Stevenson, and Andrew MacKelvie. The three initially met as teenagers while growing up in the San Fernando Valley, and immediately developed a kinship through Los Angeles’s local music scene. The three began regularly frequenting DIY institutions like The Smell and Pehrspace, eventually selling out dozens of their shows at both venues with their first few bands.

From the sentimental to catastrophic, hiding meek and introspective lyrics within powerful droning dance songs, the music Moaning makes also gives sonic nods to some of the band’s musical heroes like New Order, Broadcast, and Slowdive.

Moaning’s fervent songs are born out of the member’s experiences with love and distress, creating a sound uniquely dark and sincere. This is evidenced in the band’s early version (and video) of their track, “The Same.” The three went into their home studio to record the song and subsequently decided to shoot a music video for the track. Moaning was tipped off about a house that was about to be demolished nearby, and had quickly assembled a group of friends and filmed them taking turns destroying the estate. Meanwhile, Solomon, Stevenson, and MacKelvie tried their best to perform the song amongst the chaos. The video’s budget was limited to the sledgehammers, spray paint, and a case of beer they provided for the friends who were invited to cause havoc, which emphasizes Moaning’s desire to make as much impact with as few resources as possible. The track’s skidding percussion and toned back vocals gave merely a glimmer of the target Moaning aimed to hit with their sound. 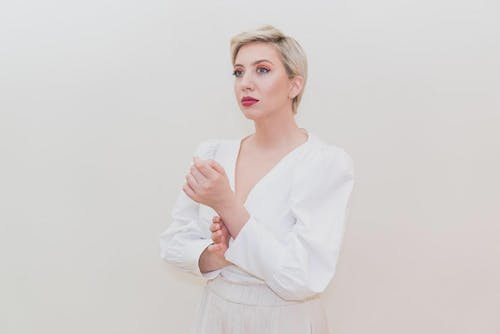 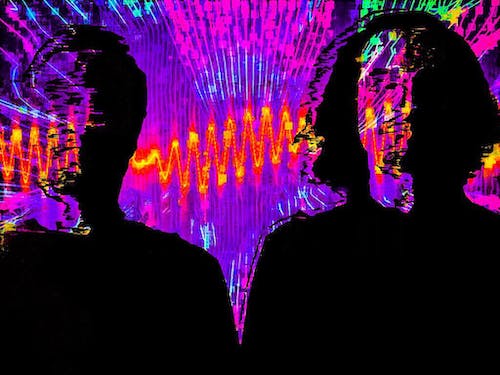 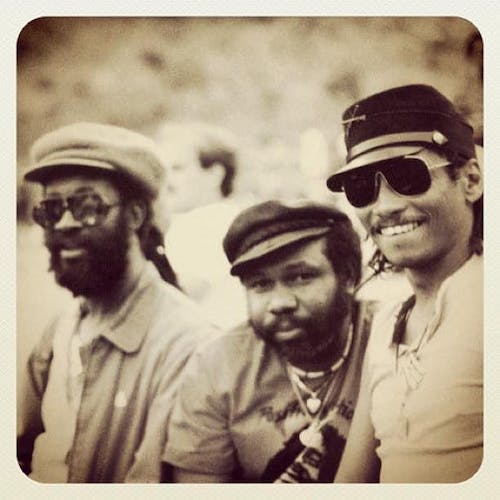