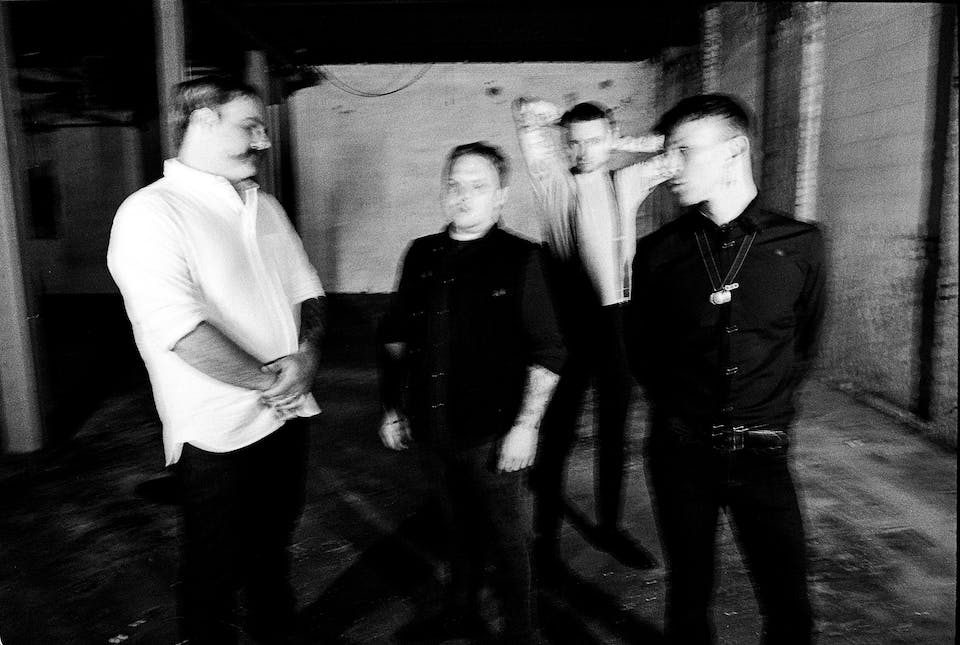 Protomartyr, Show Me the Body

Daughters / Protomartyr / Show Me The Body

In fact, the best way to describe the philosophy and the sound of the quartet is simply: rock ‘n’ roll.

"I've always felt we decide what a Daughters record is,” Alexis states. “It's not a sound or an aesthetic. Daughters is the name of our group and, we will do whatever we want to do with it.”

“We’ve changed our sound from record to record since the beginning,” says Nick. “We always had a very broad interest and taste in music across the spectrum. We are a rock band at heart, expect not to expect anything.”

There was a time expecting another Daughters record might’ve been met with disappointment. On the heels of their 2010 self-titled offering, the members engaged an indefinite hiatus. One fated dinner and two sold out hometown shows in Providence in 2013 saw them pick up where they had left off. Throughout the next four years the band recorded, eventually culling down a Dropbox of 150 ideas to the ten comprising You Won’t Get What You Want. In the end, if you want a Daughters record, you’ll get it here.

Show Me The Body 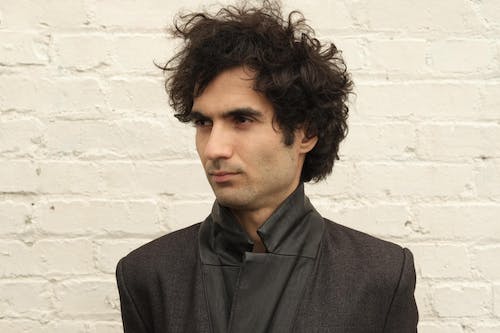 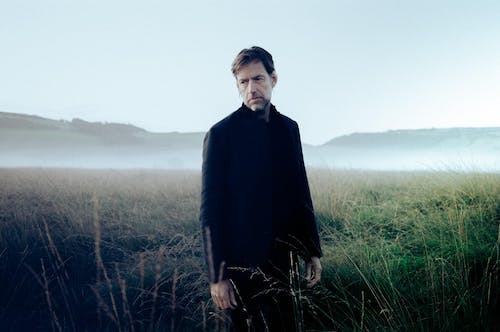