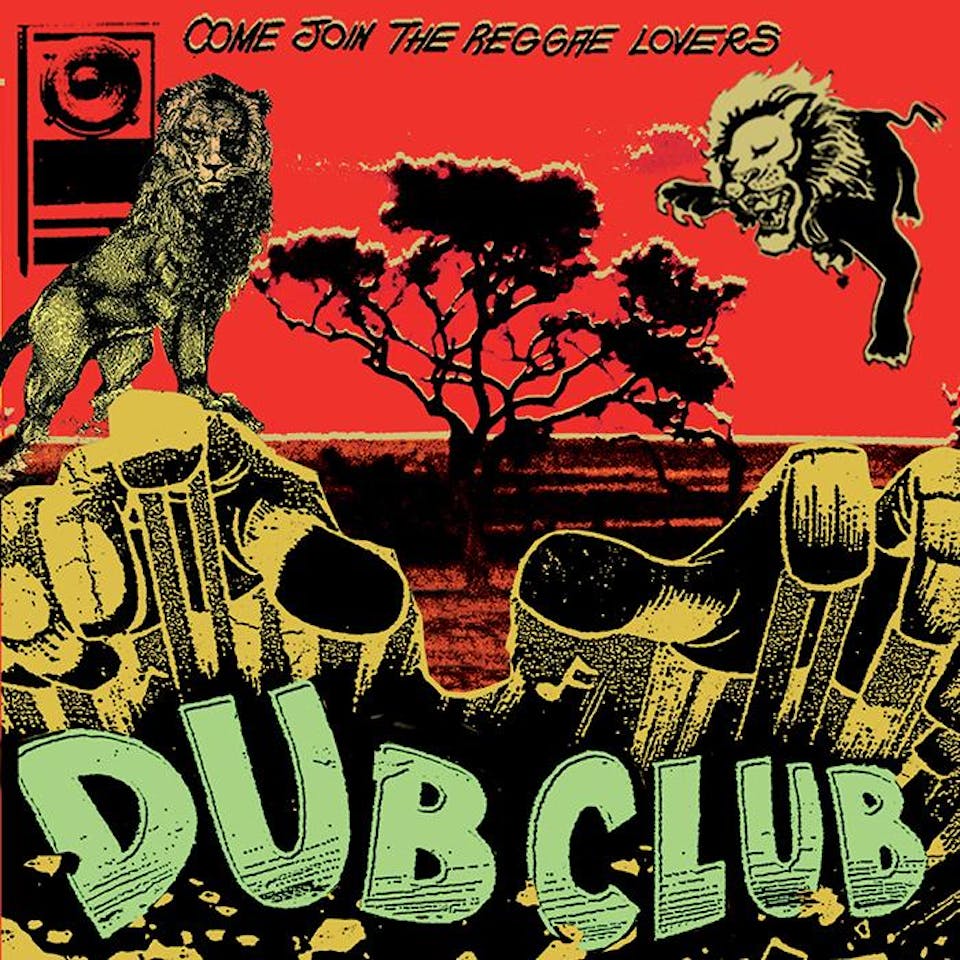 The bass will be booming, the dance floor will be moving, the vibes will be nice, the sweet Reggae music will fill the air. With DJs Tom Chasteen and Boss Harmony and MCs Jah Faith, Ras Benji, Tippa Lee, and special guests. Hope to see YOUR face in the place!

The Skatalites began performing in Jamaica in May 1964. The group was so hot that their first rehearsal became a show. So many people had lined up outside the venue, they decided to just charge admission and let everybody in! They were the top musicians on the island at the time, having come together after playing in different bands and on various recording sessions. These records were made to be played at the many competing sound systems around the island. The band became legendary, backing all the developing artists of the day, such as Toots and The Maytals, Prince Buster and "The Wailing Wailers" featuring Bob Marley, Peter Tosh and Bunny Wailer. These groups were all recording on the new beat called ska, which had an infectious rhythm that was catching on like wildfire. Eventually, the beat slowed down into rocksteady, and then reggae. This wildfire spread unstoppably around the world, developing into a huge musical tree with many stylistic branches, including lovers rock, dub, dancehall/ ragga, ska-punk,, and others. Hugely popular groups, like The Police, The Clash, The Specials, The English Beat, Sublime and No Doubt, all have their roots firmly planted in the music of The Skatalites.

Since reforming after an almost 20 year hiatus in 1983, and beginning regular touring as a unit in 1989, they have not stopped thrilling audiences in every corner of the globe. Even after 48 years, and various lineup changes as members leave one stage for another, the band continues to perform and record new music in the inimitable Jamaican style, like only they can. The road has been long and hard, and sadly, seen most of the original members pass on. Often asked "when will you stop?" and "how do you keep doing it after all these years?", the answer is simple: never - It's the love of the music and the way our fans respond that keep us going Forward!

Featuring original alto sax man Lester "Ska" Sterling and vocalist Doreen Shaffer, along with the current lineup of outstanding musicians they have chosen to accompany them, the band proudly presents live the music of Jamaican Ska.