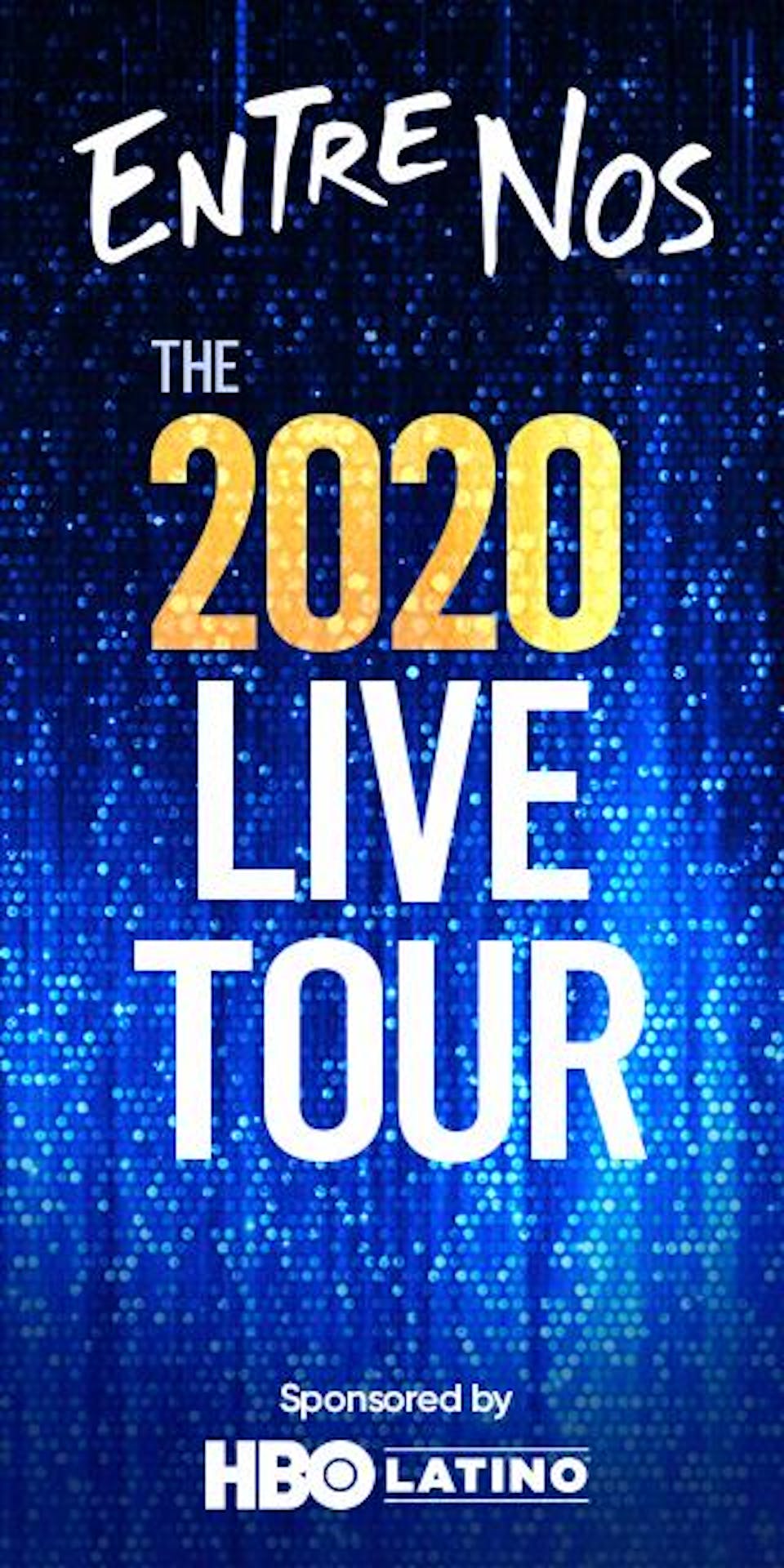 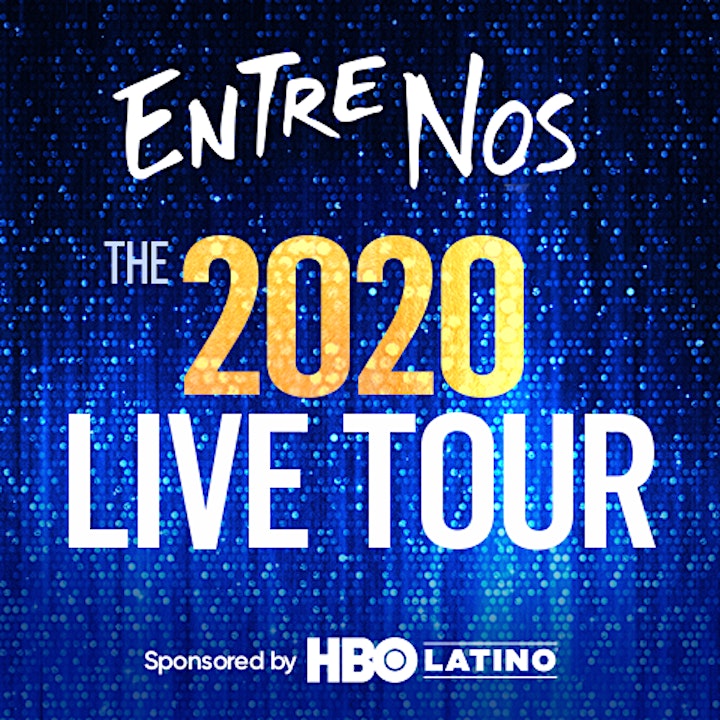 VIP tickets will be for the prime location seats, a VIP Meet & Greet with the artists, and a VIP tour laminate

HBO Latino’s successful “Entre Nos” comedy series is going on the road for a LIVE 25+ city nationwide tour. Kicking off on February 20, 2020 in San Diego, CA, the “Entre Nos” LIVE tour will feature some of the hottest Latinx comics from the “Entre Nos” roster including Orlando Leyba, Erik Rivera, Nick Guerra and Jerry Garcia. Sponsored by HBO Latino, the tour will also feature one local comedian from each market to help continue the search of up and coming Latinx talent.

“Based on the successfully proven HBO programming of “Entre Nos,” the live comedy tour is a natural progression in this groundbreaking experience where top Latinx comedians have a platform to appeal to mainstream audiences,” says Victor Elizalde, “Entre Nos” Co-Producer.