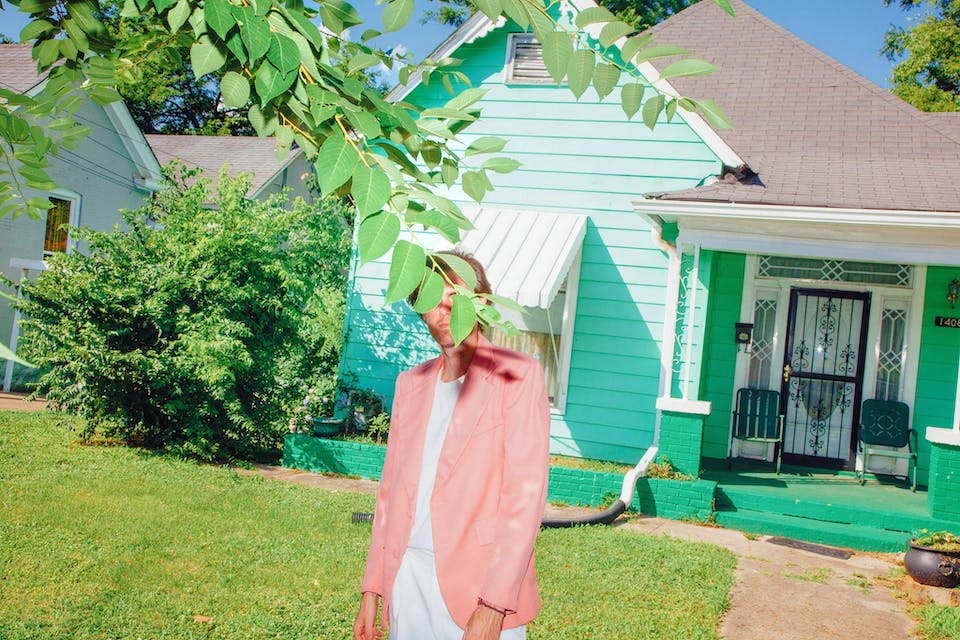 iCal
Google
LOUIS PRINCE at THE ECHO on APRIL 23, 2020 with DUSTRIDER

What's our purpose, and how do we define ourselves according to the people we surround ourselves with? Is self-expression a form of selflessness, selfishness, or simply the essence of self? These lofty, essential questions are the framework of Thirteen, Jake McMullen's expressive, intimate debut album as Louis Prince. Equally drawing from the lush, ornate world of jazz and recalling the smooth, intricate work of like-minded auteurs like Sandro Perri, Nicholas Krgovich, and Destroyer's Dan Bejar, Thirteen weaves self-explorative soul-searching into its gorgeous sonic template, making for an album that leaves a serious mark even as it casually brushes your cheek.

An Orange County native at birth raised on a diet of Frank Sinatra, Tom Waits, the Beach Boys, and the Christian music that came with a religious upbringing, McMullen was inspired to pursue music after seeing someone play guitar in a shopping mall: "I was like, 'Wow, this is the coolest fucking thing in the world,'" he remembers. After originally attending college to play baseball and study music at a small town in Illinois, he came to the realization that playing by the rules of conservatory study didn't quite match with his ambitions. "I didn't like being told how to make music in a small town of 3,000 people," he explains. He got some culture through a study abroad program, moved to L.A. for a brief spell, then relocated to Nashville where he's lived for the last five years.

After releasing what he self-deprecatingly describes as "White guy with a guitar, 'woe-is-me' Americana" under his own name, McMullen teamed up with close friend and musician/producer Micah Tawlks to chart a new sonic path more directly influenced by his interests, ranging from Ethopian jazz, to the works of jazz masters like Bill Evans and Keith Jarrett. "It's a lot of music without words," he explains regarding the sounds that inspire him. "Lyrics don't get to me as much as playing the piano does." After toying around with a few monikers for this new direction, he landed on Louis Prince, partially drawing from his middle name while signifying the new paths him and Tawlks were charting. "Micah said, 'I think this music deserves a chance to live on its own,'" McMullen remembers.

Thirteen has been in gestation since McMullen began writing in earnest in 2015, with Tawlks occasionally pitching in along with previous collaborators Kevin Dailey and Dabney Morris. "The four of us really incubated to show me who I am and make it okay to make this music that I was so afraid of making before. I have an affinity for so many different types of music—why not let those sounds in?" McMullen's collaborations with Tawlks were instrumental in Thirteen's lovely, deeply felt end result. "He encouraged me to do whatever I wanted to do," he gushes. "I brought in all of these ideas, and sometimes we ended up combining five different ideas into one song."

Besides embodying a nod to the Ethiopian tourist economy slogan "13 months of sunshine," the title of Thirteen draws from both superstition and tradition: "It feels unlucky, and I like that," he explains. "I like going against this strange thing that humans treat as voodoo—I want to embrace it." McMullen explains that the album as a whole represents an attempt to "turn the mirror and examine myself," and there are evocations of personal pain tucked away into the fluttering woodwinds of opening track "Ten Sprites," which addresses McMullen's parents' divorce and the conflicting feelings about the nature of family that emerged as a result.

"Families are such a weird thing," he opines. "We're born into it and responsible for each other. I have a strange issue with commitment, in which I can't let anybody into my world because it will fuck with making music. If someone else comes in and I wind up falling in love, my music will suffer. I know it's an irrational fear, but I can't write it off." Questions surrounding his own religious upbringing abound, while first single "Half Acres" returns to themes of commitment and validation over sparse synths and twinkling ambience. "The question in the chorus is two-fold," McMullen explains regarding the song's central query ("Is it gonna happen for you?"). "Am I ever going to get over this lack of commitment, and does love mean anything to me? Am I willing to try to find it?"

"I want people to care about what I do," McMullen continues while discussing the essence of creation and what it means to him—and he quickly doubles down on the inquisitiveness that makes Thirteen such a striking listen: "Is it wrong to want that? What is success, and does it mean anything to me?" Although he might have to answer that last one for himself, Thirteen is inarguably the work of a personal triumph—an exciting new voice in indie, colliding fascinating stylistic tics with a yearning to belong in this world that listeners will doubtlessly find relatable. 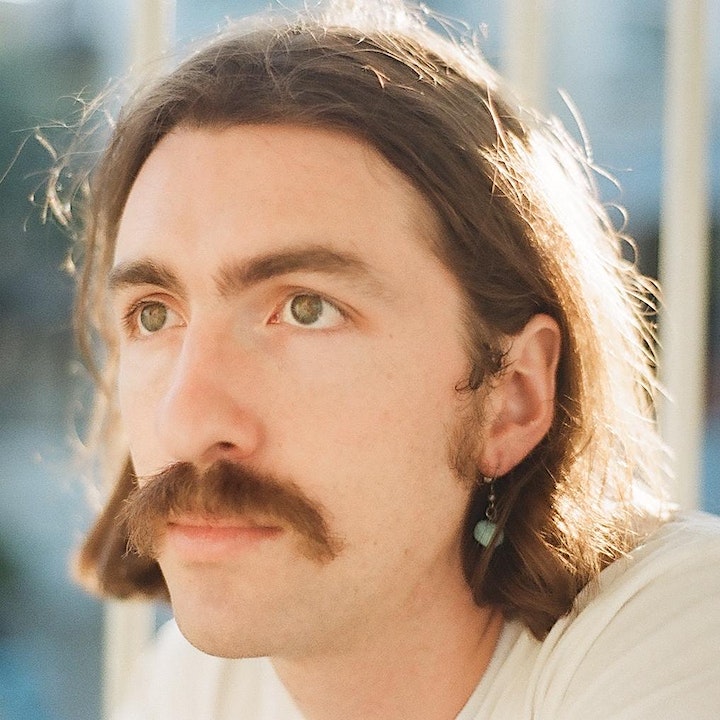 Dustrider is the recording project of Oliver Hill, a songwriter, producer, multi-instrumentalist, film composer, and string arranger based in Los Angeles. He has written arrangements for artists such as Dirty Projectors, Helado Negro, Kevin Morby, Wet, and Vagabon, along with touring regularly as a violist, pianist, and guitarist. He was the primary songwriter of Pavo Pavo, whose 2019 record Mystery Hour was described as “a quietly poetic record that explores the stuff of life, love, and loss with a clear head” (Pitchfork). His debut solo record, Dustrider, will be released in 2020.