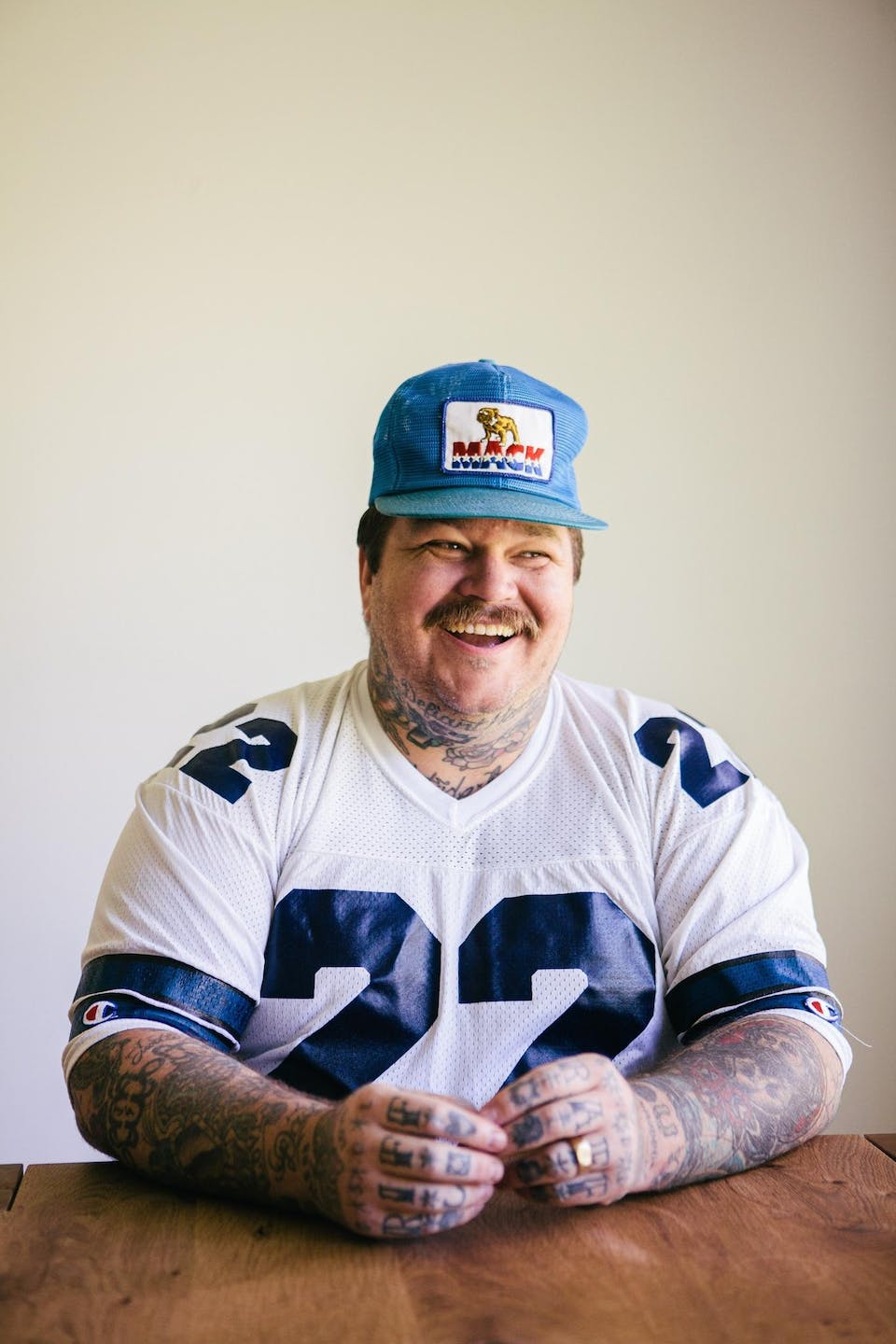 Matty Matheson has transformed from early New Brunswick beginnings to the newly appointed face of the TV chef. His TV show, Dead Set On Life, was one of the first original series on the newly minted VICELAND television network in 2016. Since it’s debut, Matheson’s skill set and charisma have propelled him to internet superstardom with a dedicated social media following. He has been featured on Jimmy Kimmel Live, The Seth Meyers Show, The New York Times, GQ, Rachel Ray, The Guardian, Forbes & Bon Appetit.

In late 2017 Matty and VICELAND began work on a new food-focused program called It’s Suppertime. The 30-min show is a direct glimpse at the dishes that have inspired Matheson, while making them accessible and easy to make as a new generation enters the kitchen. The 24-episode series in aired until late July 2018.

In late 2018 Matheson released his NY-Times best-selling book Matty Matheson: A Cookbook alongside publisher Abrams. The book touches on family recipes, early inspirations and current day favourites all while sharing stories that are equal part heartwarming and inappropriate. With the book’s momentum still going strong, Matty has signed on for a second cookbook to be released in late 2020.

From day one, with all the successes he has accomplished, Matty’s most prized achievement of all, is his family. His first-born son, 3-year-old Macarthur, his beautiful new daughter, 5-month-old Rizzo, and his wife/high school sweetheart Trish; none of this could be possible without them. 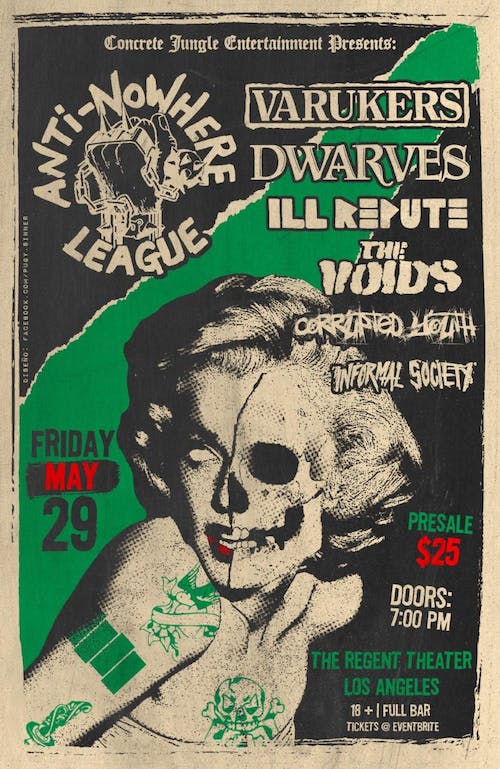 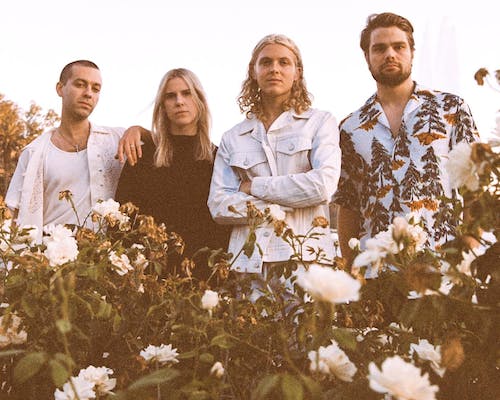