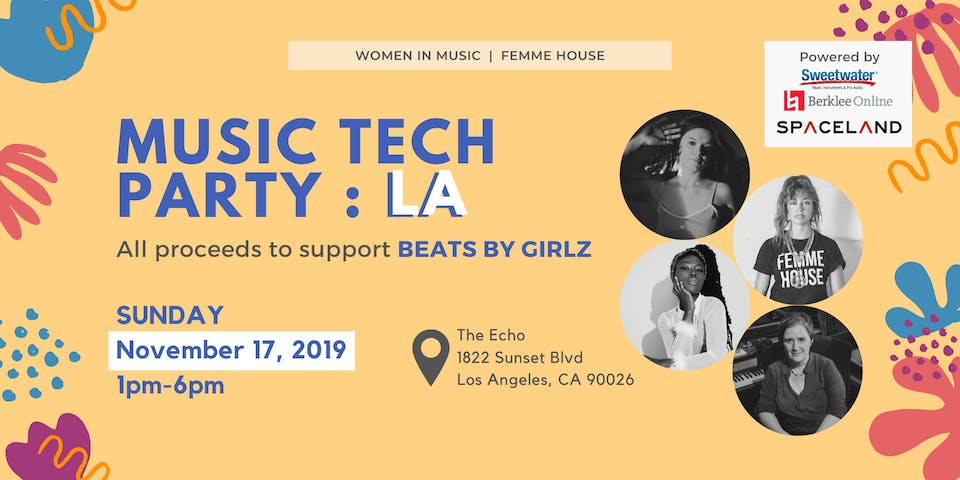 iCal
Google
Beats by Girlz, along with Women in Music and Femme House, invite you to the Music Tech Party @ The Echo on Sunday, November 17!

You'll get to learn more about new music technology from seasoned performers, engineers, and also celebrate women in music.

All proceeds go to Beats by Girlz, an organization that teaches girls and non-binary youth how to make beats while providing guidance, tools and mentorship for them to develop their skill set in music production, composition and engineering.

Register now to have fun, learn interesting things and play with cool music technology while supporting a rad organization that needs your money!

The event will be broken into 2 parts:

Our Masterclass will feature:

Our party in LA features: 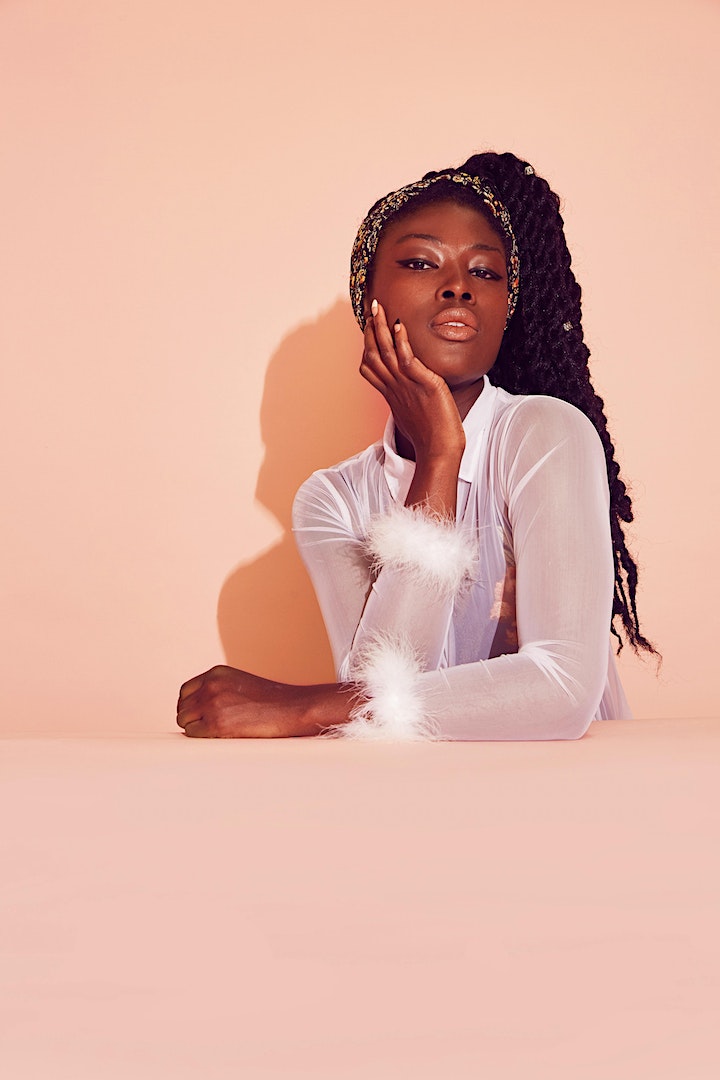 Val Fleury is a Los Angeles based DJ/producer with an innate love for music, style, and intern​ational culture. She has garnered a reputation for finding exciting ways to mix house, indie pop, future bass, and hip hop.

Since her debut in 2013, Val’s mixes and remixes (Jeffrey Tonnesen & Cobras​tarshi​p, Saint Motel, etc.) have earned raves from Noisey, NYLON, FILTER, The WILD Magazine and Death & Taxes to name a few. She has also been featured amongst 12 ARTISTS TO KEEP ON YOUR RADAR by LA CANVAS, as well as Refinery 29’s ultimate LA DJs list. 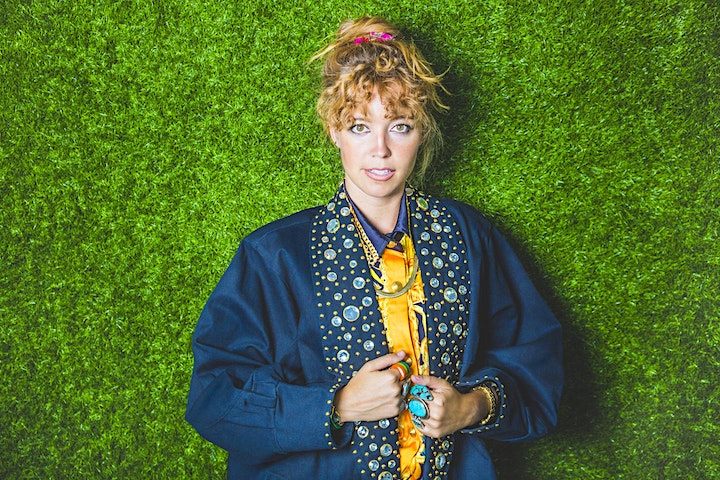 LP Giobbi is a producer-DJ-music director-synth warrior goddess born in Oregon and based in LA.

When she’s not collaborating or touring with the likes of Sofi Tukker, Jax Jones, Hotel Garuda or Autograf, she’s co-founding burgeoning publishing companies and touring parties (Animal Talk Collective), heading up a thriving non-profit organization to address the lack of representation and equity in electronic music (FEMMEHOUSE), acting as North American Music Director for W Hotels, and running her namesake apparel business (GIOBBI).

In 2019 alone, she performed breakthrough sets at some of the biggest festival stages in the US, including Moogfest, HARD Summer and Coachella—DJMag even named her track “Amber Rose” as one of its 20 massive tracks at this year’s festival. She’s been co-signed by some of music biggest names and brands, providing mixes to Diplo’s Revolution on SiriusXM, collaborating with ROLI and Native Instruments, and partnering with brands like Moog, Guitar Center, and Roland.

Catch her touring the world, look for her forthcoming EP, and expect even more to come. 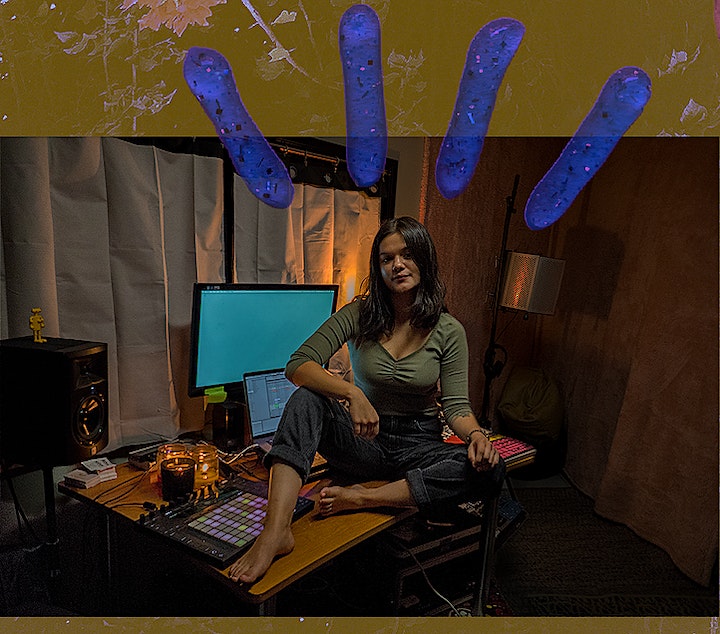 aka Danielle Thwaites, is a Los Angeles based producer, songwriter and artist. She has a dual major Bachelor’s degree in Electronic Production & Design and Contemporary Writing & Production from Berklee College of Music in Boston.

She describes her sound as electronic avant-pop production, which has been compared to sounds of FKA Twigs and Grimes, showcases an inherent balance between aggression and tenderness. Characterized by her strong, independent attitude combined with the fragility and intensity of her emotions, her writing creates a unique and human perspective that further compliments her production style. On the forefront of digital audio technologies on and off the stage, Daiza has positioned herself as a leading voice and one of very few women in audio. Asa live show designer and programmer, her live performances always feature new advances in technology while maintaining the integrity of the guitar and the human voice.

​"Hands" is her latest release with Michael Martinez and will be featured on her debut album coming out early next year.

Be the first to find out about all the new shows at Echo + Echoplex, Regent, and all the other cool shows we have throughout Los Angeles by visiting our website: spacelandpresents.com! 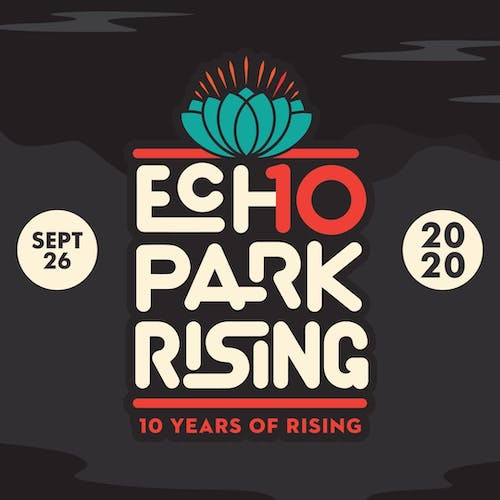