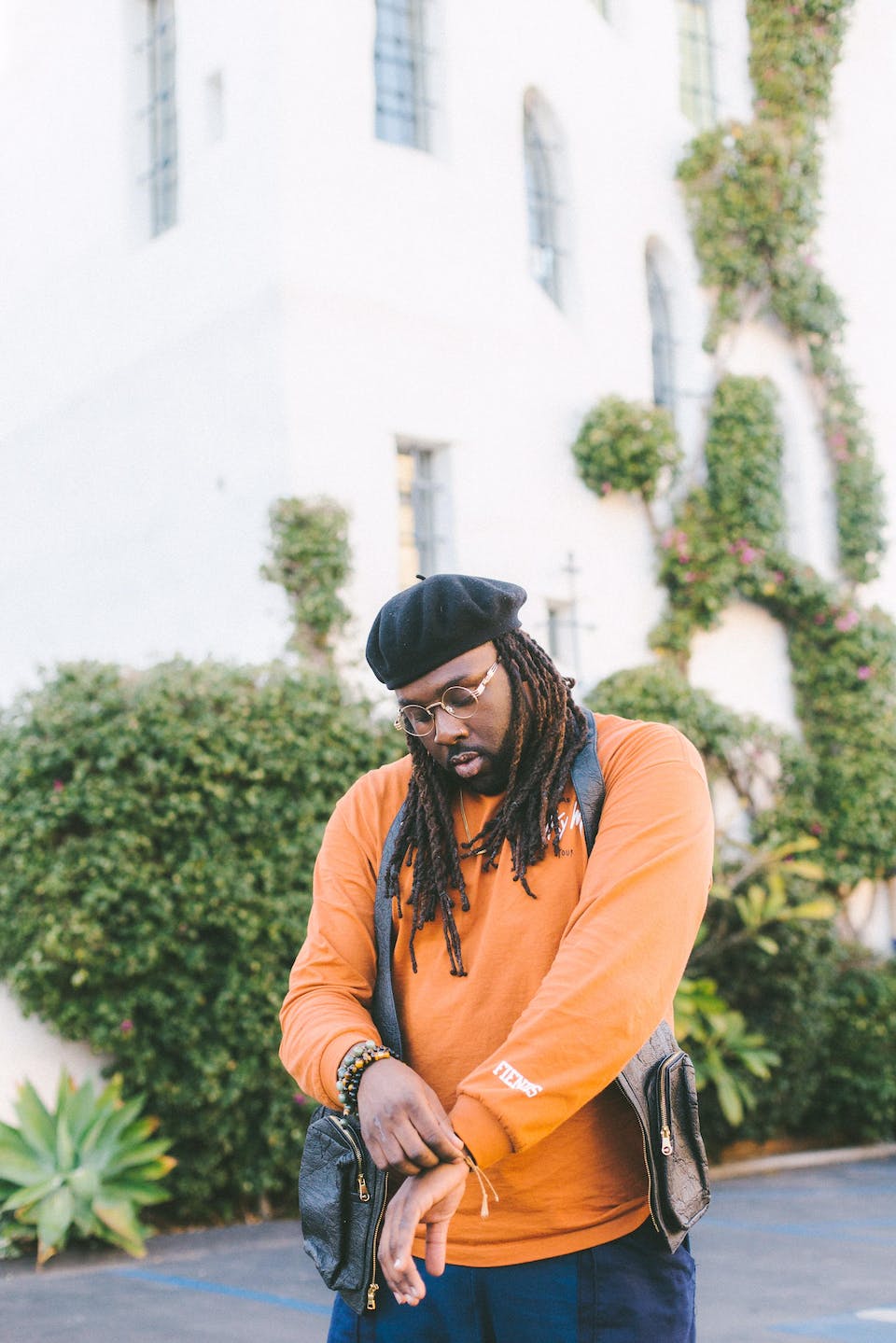 iCal
Google
REXX LIFE RAJ at the ECHOPLEX on NOVEMBER 19, 2019

From the land of Hyphy where slaps are king and "going dumb" is encouraged, Berkeley, California's Rexx Life Raj stands out by making music for the brain & heart that's still pleasant to the ears. Raised by a god-fearing mother and a Black Panther father in the mecca of progressive politics, Raj's music perfectly articulates the beauty and struggle of being a young black adult in 2019. Raj transitions from hilarious anecdotes and clever bullshit to heart felt gems about relationships, the loss of his best friend Devin, and self-reflection, often making him both teacher and class clown on the same record. With his ability to shift seamlessly from rapping his ass off to singing his heart out, Rexx Life Raj has become one of Bay Area music’s most unique and critically acclaimed voices.

Raj's music has seen him garner high praise from legends such as E-40, Scott Storch, Pharrell, and Zane Lowe as well as collaborations with modern superstars like Kehlani, Russ, G-Eazy, Lecrae, Mozzy, Kenny Beats and more. His releases have been featured prominently on the front pages of Apple Music, iTunes, Tidal, Google Play as well as in popular Spotify playlists such as New Music Friday, Most Necessary, Mellow Bars, as well as in Apple Music's hip hop hot tracks section and Best of The Week , Breaking Hip Hop and New Bay playlists. With over 100 Million plays on his music across all platforms and accolades piling up from press outlets such as FADER, Pitchfork, MTV, Forbes, Noisey, Complex, Pigeons and Planes, and more Raj gears up for the release of his next album "Father Figure 3: Somewhere Out There"