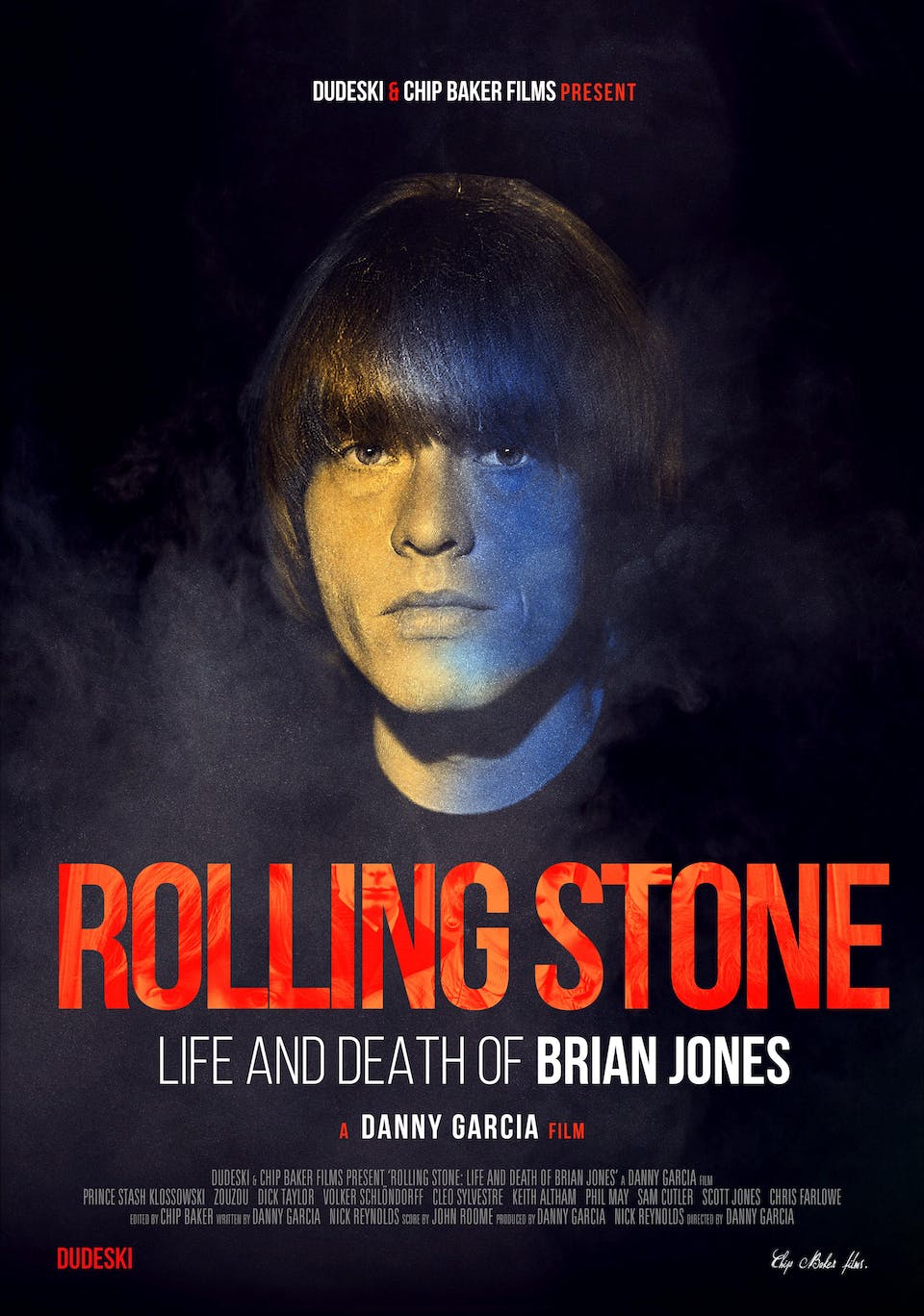 Rolling Stone: The Life and Death of Brian Jones Screening 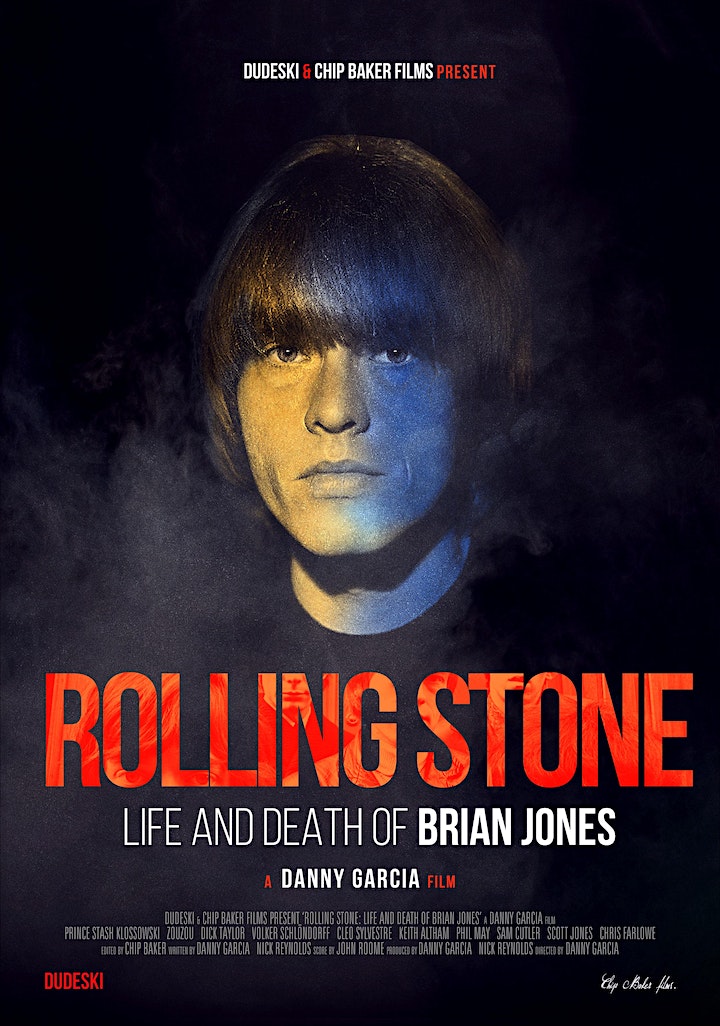 Directed by Danny Garcia (The Rise and Fall of The Clash/Looking for Johnny/Sad Vacation/STIV), ‘Rolling Stone: Life and Death Of Brian Jones’ is the first feature length documentary to be produced about the founder and original leader of The Rolling Stones.  In the mid 60’s, Brian Jones emerged as 'the face' and poster boy of the Bohemian Swingin’ London scene, topping the charts with The Rolling Stones and dating model/actress Anita Pallenberg. However, his excessive lifestyle and his reputation as ' the original bad boy of Rock & Roll' was to cost him dearly.

As the scene descended into the acid ridden year of 1967 so did Brian. Targeted by the authorities and media, he spiralled out of control losing both Anita and the respect of the Stones. Two years later, Brian was found at the bottom of his swimming pool, the verdict: death by misadventure. During the last 50 years many theories have emerged, claiming that Brian was murdered and that it was covered up at high level, as ‘Rolling Stone: Life and Death Of Brian Jones’ discovers- the evidence for this is extremely compelling. 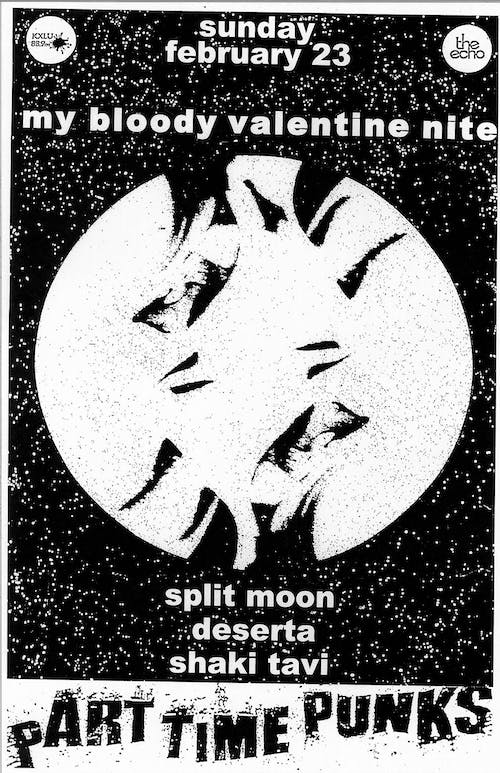 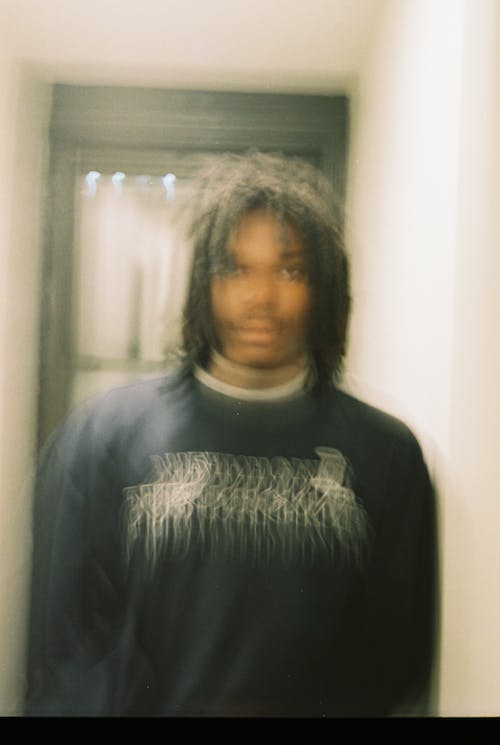 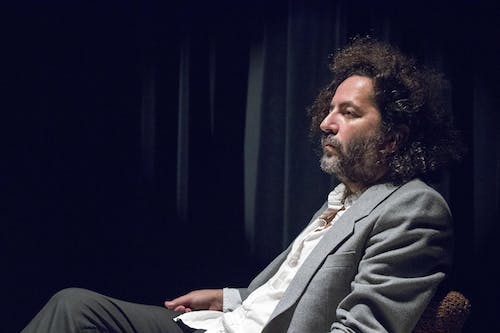