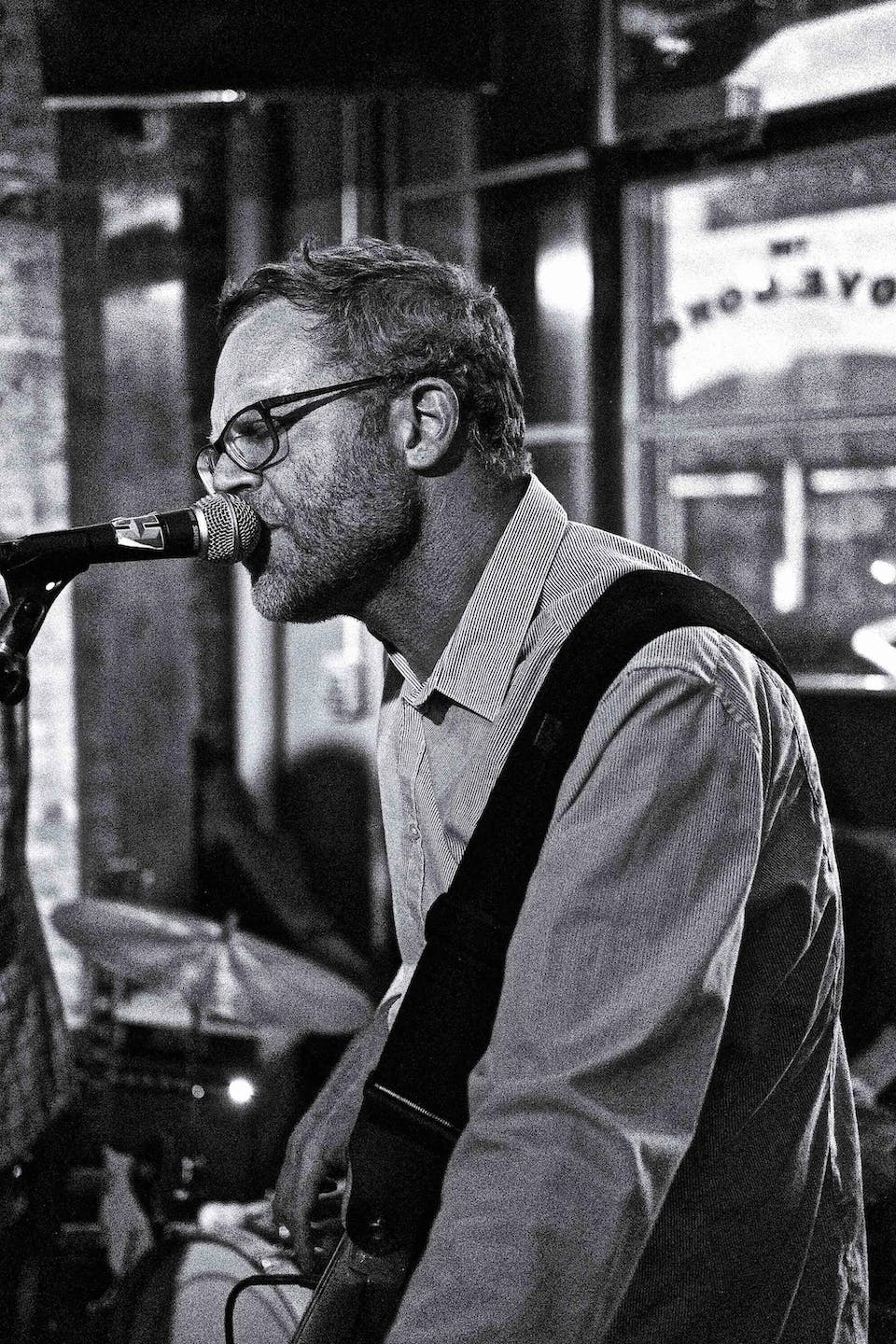 Spain - Last Thursday of Every Month!

Spain was founded by Josh Haden (son of the late jazz bassist Charlie Haden) in 1993. Spain is best known for their debut 1995 album The Blue Moods Of Spain, and for the song "Spiritual", which has been recorded and/or performed by Johnny Cash, Charlie Haden & Pat Metheny, Red Hot Chili Peppers, Soulsavers, and many others. Over the past 24 years Spain has released six critically acclaimed albums and toured the world.