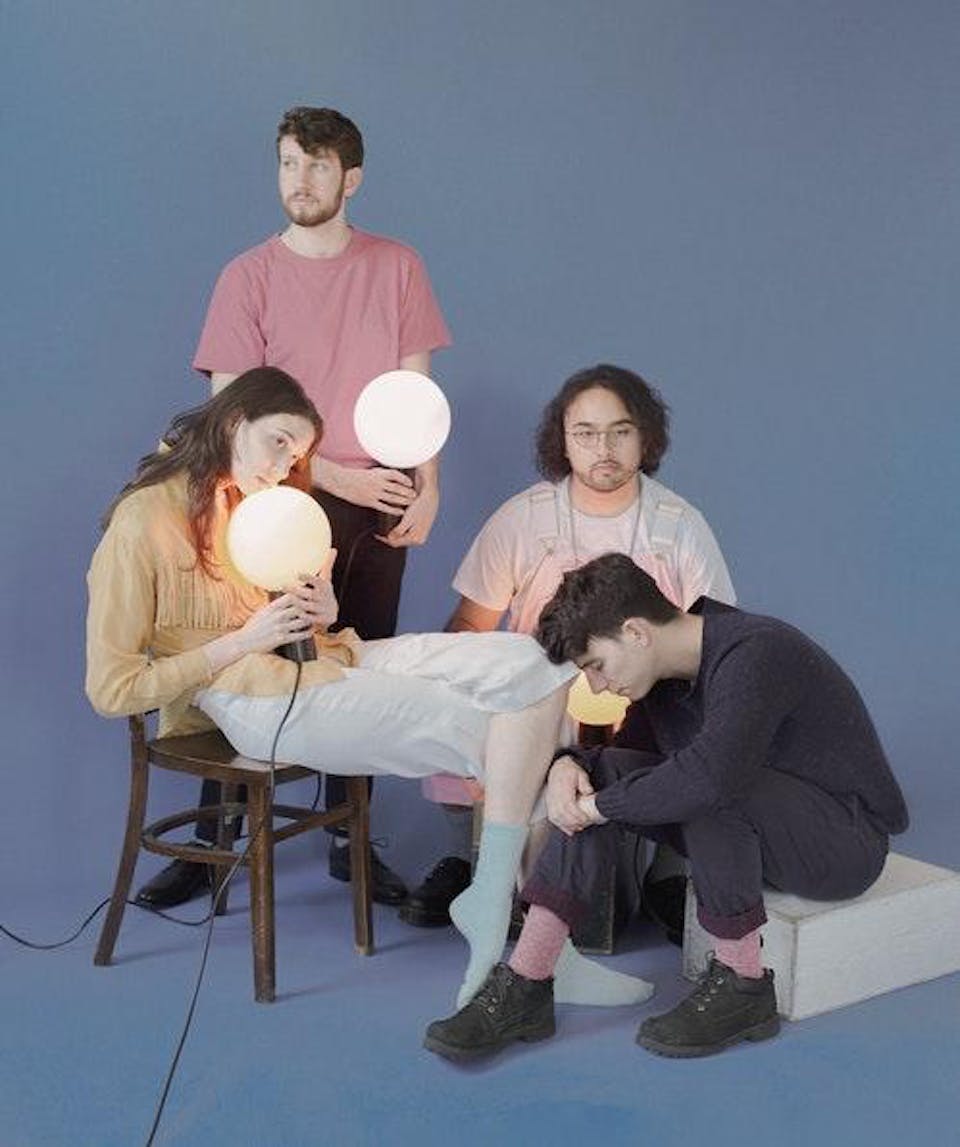 iCal
Google
Stolen Jars at The Satellite with Devon Williams, Pacer and Simulcast

Light bounces back from everything

On A Reminder, Stolen Jars’ third LP, feelings never disappear — they refract, bounce back, return as part of a new whole. The same can be said of Stolen Jars, a band Cody Fitzgerald has guided through multiple permutations, from a high-school bedroom project in Montclair, NJ to a fixture of the Brooklyn indie rock scene. A Reminder finds Stolen Jars deepening their arrangements, sharpening their lyrics, and expanding the band’s palette with powerful vocal melodies from Sarah Coffey.

“Driving,” from Stolen Jars’ self-titled debut, was featured in an Apple iPad Commercial; Kept, their sophomore LP, garnered praise from the Village Voice, Stereogum, and NPR; videos from their most recent release glint, a six-song visual EP, premiered on Paste and Impose. The live band – with guitarist and vocalist Cody Fitzgerald, vocalist Sarah Coffey, guitarist Peter Enriquez, keyboardist Grant Meyer, and drummer Matt Marsico – toured heavily, from the Eastern seaboard to the Midwest, honing a frenetic set that they captured in a stop at Audiotree. All this while Fitzgerald has worked on feature-length scores for The Rewrite (2014), Hard Sell (2016), and Disney’s forthcoming Christmas movie Noelle.

My love is everything I’ll forget

A Reminder is Stolen Jars’ most poised and accomplished work yet. A detailed meditation on love, loss, and healing, its songs reach deep into memory and return with striking nuance, in both lyrics and melody. They mourn loss and celebrate refraction — the way that people remain even after they’ve faded from presence.

“Winona” documents a mutation in a friendship that continues over distance, while “Interstate” laments a high school friendship grown apart. Fitzgerald’s compositions have long been carefully structured and delicately composed, and on A Reminder he channels that energy more clearly than ever before, focusing on small moments of heightened feeling. He cracks into a scream on the title track, pushed forward by pulsing hi-hats. On “Younger Nights,” he’s trailed and haunted by his own vocals, processed in octaves. Throughout A Reminder, Fitzgerald swaps pronouns from “me” to “you” between the first and second choruses, breaking apart points of view. Sarah Coffey and Magda Bermudez lend vocal melodies across the record, bringing light out of the darkest corners of each song. Coffey sings co-lead on nearly every song, her voice cascading through each refrain, and Bermudez backs her and Fitzgerald up on “Oh West.”

In each of your eyes I see open doors

The record excels through the connection between Fitzgerald and his collaborators. Matt Marsico’s virtuoso drumming carries the band to its most anthemic heights. Eli Crews (Tune-Yards, Deerhoof, Why?) the album’s mixer and engineer, was involved from the onset of the project, helping shape the sonic palette of the record. Guitarist Elias Spector-Zabusky and drummer Isaiah Hazzard bring additional energy to the touring ensemble. Fitzgerald brings them all together in lush harmony on A Reminder, marking the arrival of Stolen Jars as one of America’s premier indie rock acts. 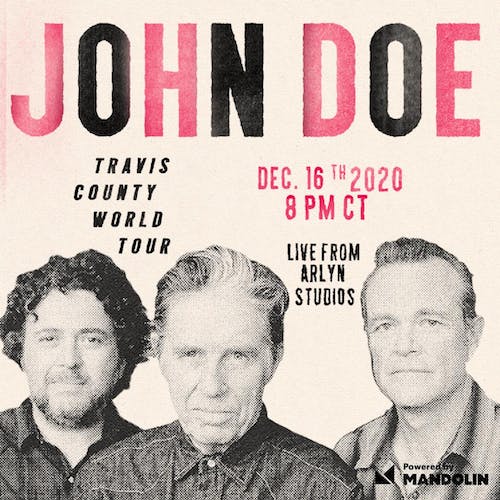 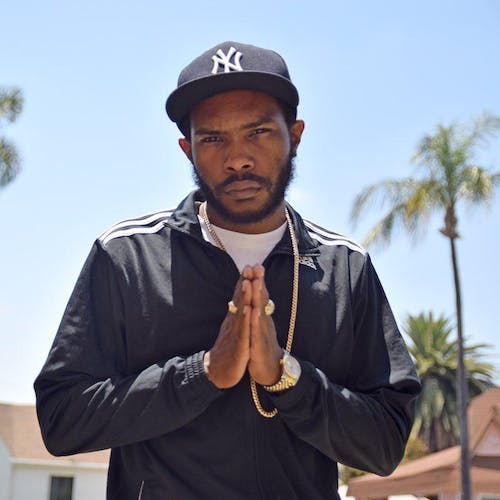