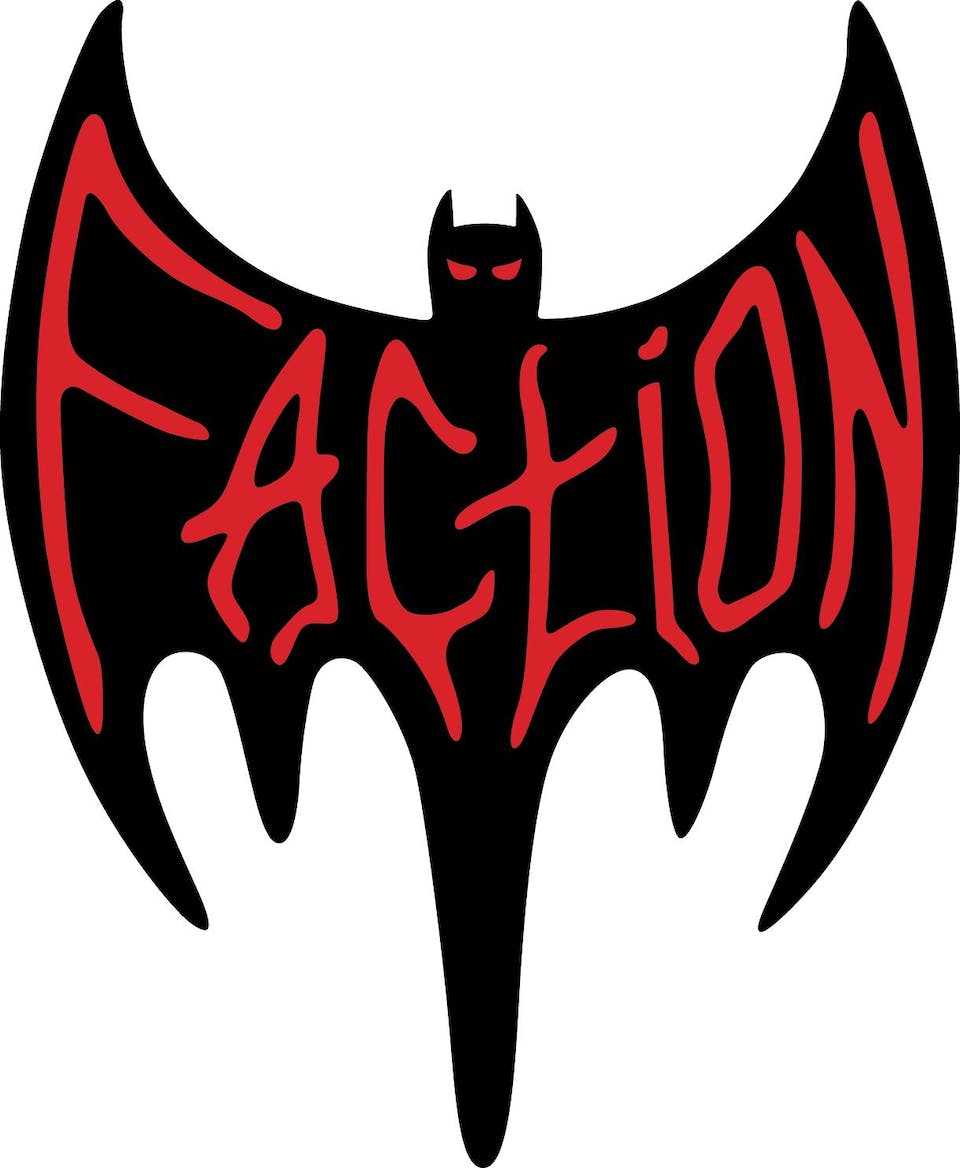 Skateboarding was just about over. By 1981 nearly all of the 1970’s era skateparks were closed and leveled by the bulldozers and wrecking ball. The number of actual skateboarders plummeted when the parks shut down because let’s face it, the majority of people who started skating during the 1970’s super-boom lacked the imagination and the love of skateboarding to continue once the chips were down. They quit. Bailed on the true skaters who continued to ride. Abandoned the tribe who were thinned to the ones who didn’t care about popularity, fitting in, obeying dated laws. The hardcore skateboarders who, now vastly outnumbered, fought off BMXers and their police force fathers, ignorant pedestrians, slumlords, business owners, teachers, family and former friends. It was open season on the new youth-minority. And on top of the failed businesses that were the first generation skateparks and the decline of the skateboarding industry as a whole, there was an air of cruelty about the American public that was trickling down from that era’s government administration. It was a march back to the USA of the 1950’s that required the turning back of all social advancements achieved in the 60’s and early 70’s. It was a rejection of anything perceived as non- traditional. It was unleashing big business into unregulated orgies that continue to this day. It was time for the strong to beat the weak back into the gutter.

The Faction formed in this atmosphere on Halloween, 1982, comprised of skateboarders playing that era’s rebel music. Inspired by The Adolescents, Social Distortion, and Jody Foster’s Army, Steve Caballero took up bass guitar and began recruiting from the small band of local skatepark refugees who helped build the new half pipe in his family’s backyard. The Faction practiced 5 days a week while the ramp sessions raged on in the backyard making the Caballero household the center of San Jose’s skateboarding universe during those lean years. Gavin took the vocal duties when it was discovered he already had a dozen song’s lyrics already written. Adam was originally recruited at drums after Bosch, the original drummer that Halloween day, joined The Unaware. Very quickly though Adam joined Russ Wright at guitar when a young Keith Rendon was discovered as the valley’s best detached drummer. The 5- piece was all set and played their first gig at San Jose City College, December 3, 1982 in support of the eye-liner and beret’d Social Distortion.

An almost militaristic approach was taken to rehearsals as The Faction practiced Monday through Friday while the sessions on the ramp in the backyard raged on. This dedication served the band well in early 1983 as the band played all over the Bay Area and Los Angeles on the back of their first vinyl offering, the 7′′ Yesterday Is Gone. The full-length album No Hidden Messages was released later that year, and a US tour was completed in the summer of 1984.

Like any band, personnel changes happened. Steve was on a flight to Tokyo and had The Adolescents’ album on his Sony Walkman. Those Agnew brothers and that sound convinced Steve to move from bass to rhythm guitar. Ray Stevens of Los Olvidados and The Drunk Injuns was recruited for bass duties. Just after the band having a 2nd guitar

for the first time in over a year, Keith left and was replaced by Bosch, the drummer from the very first day. This new 5-piece would go on to record the 6-song mini-album Dark Room and back it with another US tour in the summer of 1985. But that Halloween at a party in San Jose the band called it quits.

In 1989 for reasons still unclear, The Faction reformed with Jeff Kendall replacing Adam on guitar. Their first show was at the old Cactus Club where 300 people were turned away at the door due to over crowding. The band recorded 3 songs that were never released aside from an appearance on a skateboard video. This reunion of sorts didn’t last very long and the band faded away for another 10 years till 2000 when original guitar player Russ Wright, Steve, Gavin, Ray, and Keith back on drums. Gigs in San Jose, Vancouver, San Francisco, and Seattle were enough to convince them that new songs needed to be written and recorded, but after two trips to Germany and another to Scotland, The Faction split up again after a last show in San Jose with Adam back at lead guitar. The 4 songs recorded in 2002 have also never seen the light of day except for the track The Whistler on a split 7” with JFA.

Now the band is back and the line up is Steve on rhythm guitar, Gavin on vocals, Adam on lead guitar, Keith on drums, and Ray on bass.

Unlock promo codes for presales to our upcoming shows by signing up to Spaceland's weekly email blast!

Be the first to find out about all the news shows at Regent, Echo + Echoplex, and all the other cool shows we have throughout Los Angeles!