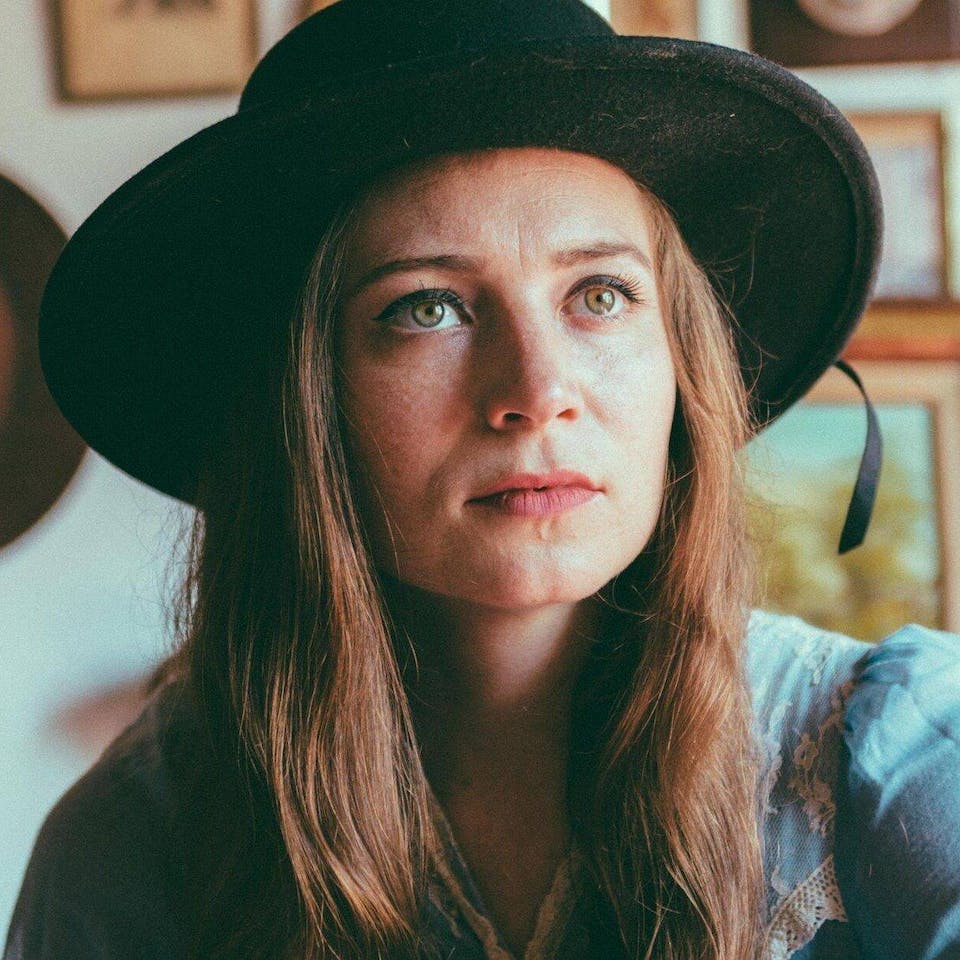 iCal
Google
Join us for an evening of music with the Little Miss and Luke Callen!

Looking to capture the apple pie-eyed idealism of traditional Americana music, The Little Miss can be most accurately described as a romantic, twenty-first century take on a seemingly simpler time. With roots in jazz, blues and folk music, the sound of The Little Miss ranges from the gritty guitar riffs of the old west to one-take, twangy samplings straight from the plains. Influences include Woody Guthrie's simplicity, Frank Sinatra's theatrical nature, Cole Porter's wit, Billie Holiday's pain, and Bob Dylan's right foot. 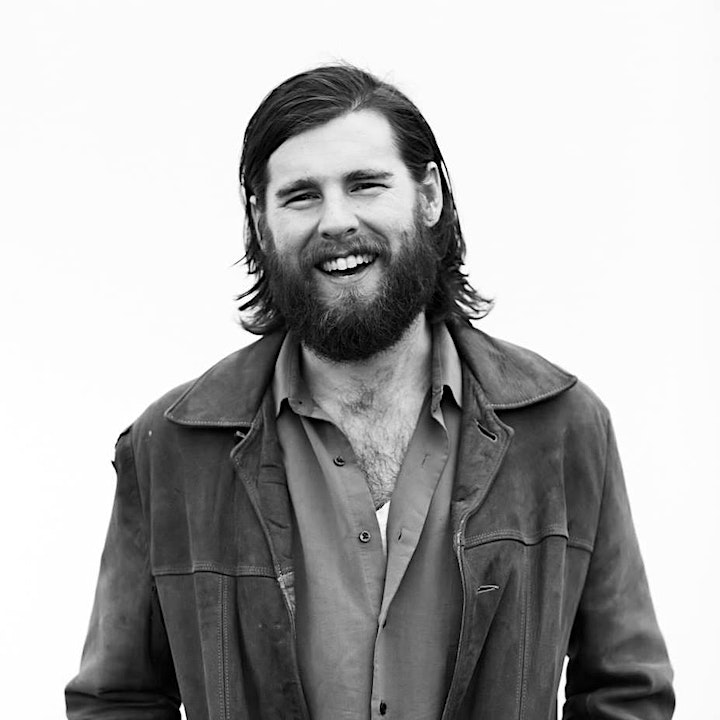 Luke released his second album – below your knows – on June 26th of 2019. The thirteen song effort was recorded live at Ground Flow Studios in Winona, MN by Noah Glenn Short over three days in September of 2018.