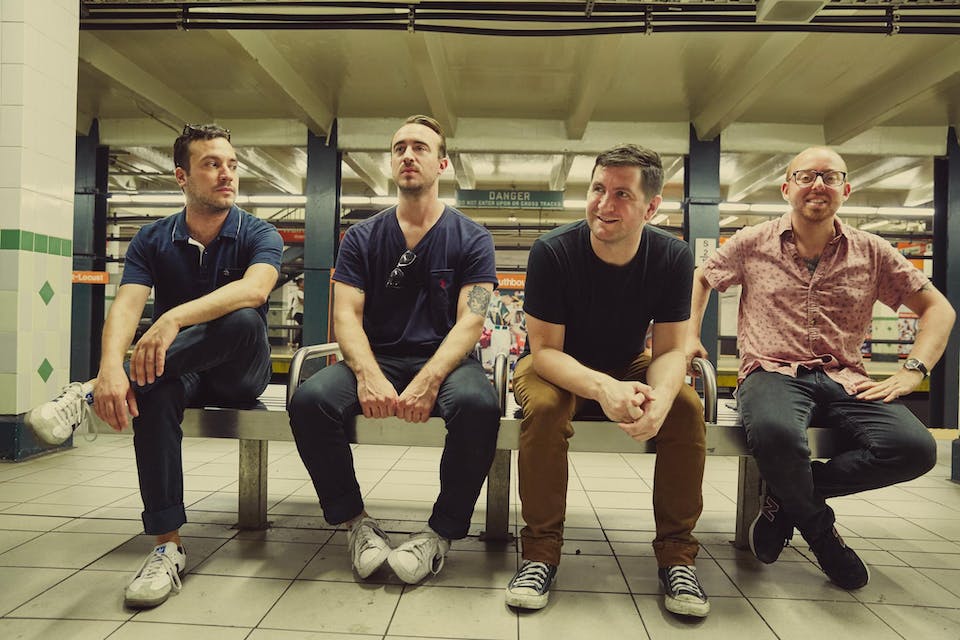 The Menzingers is a pop punk band from Philadelphia, Pennsylvania. 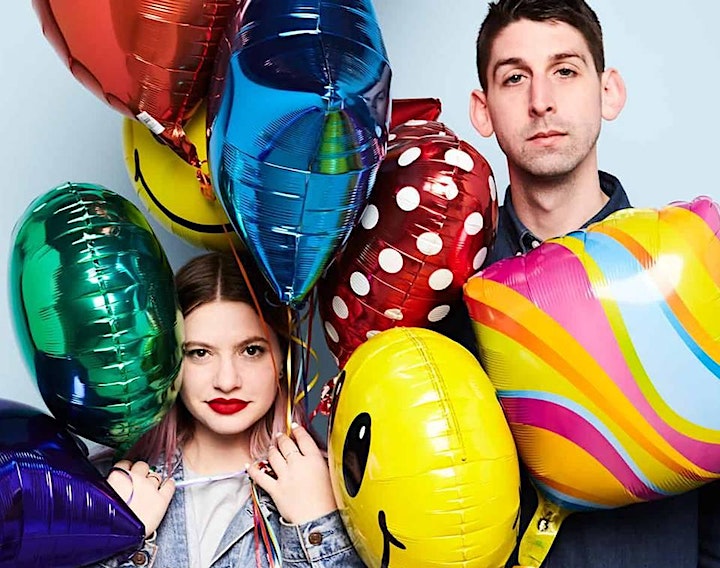 Between the power pop melodies of early Saves the Day and the hard driving fold rhythms of Fleetwood Mac lies TIGERS JAW, a band who's raw immediacy is infectious and intoxicating. Shimmering organ textures, chunky guitar chords, and male/female vocal harmonies show the Scranton, PA natives taking rural rock music from its legendary past to its vibrant future. Among the more innovative acts on Run For Cover Record's star studded roster, TIGERS JAW have a profound musical purity that is as equally stirring in a basement of 40 people as it is in a club of 1,000. 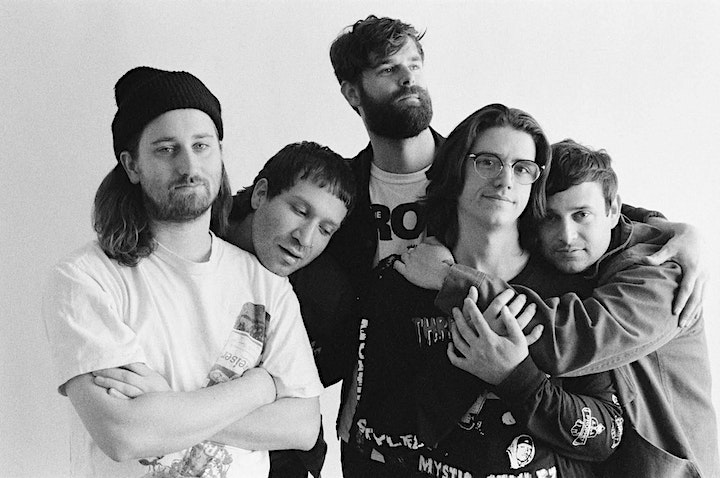 With the album’s lyrics largely informed by Kelling’s recent relocation from San Francisco to Los Angeles, physical and emotional movement play off each other effortlessly throughout Bay Dream.

“I wrote songs in my head until I got a guitar,” says Kelling in reflecting on Bay Dream’s expansive sonic palette. “Just going after the sound that I think each song needs individually, so the sound is in constant change.”