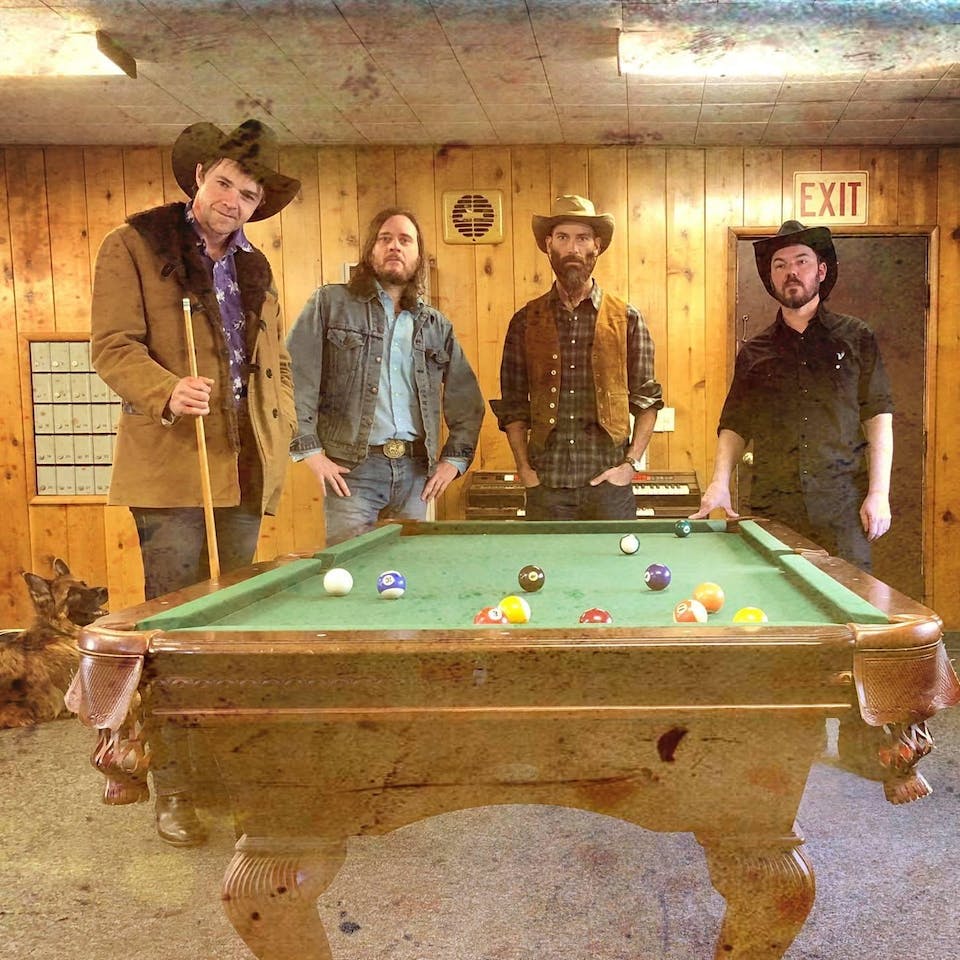 Toler Gibson is from the mountains of Idyllwild, California. Finding it’s roots in traditional country, country rock, folk, and psychedelia. The music generated by this group of LA transplants is it’s own brand of Americana.