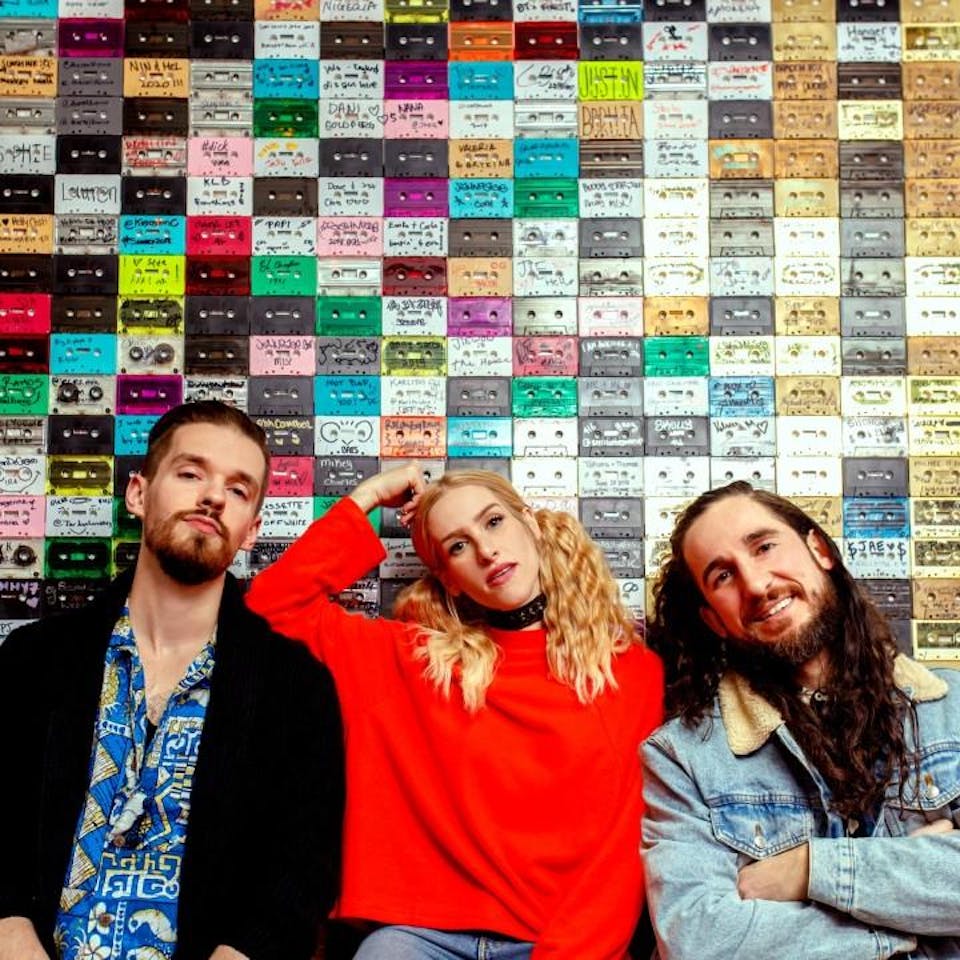 Walk Off the Earth

Walk Off The Earth

An unconventional, multi-talented five-piece musical phenomenon that is currently taking the world by storm. Based in Burlington, Ontario, their brilliant five-people-playing-one-guitar interpretation of Gotye’s “Somebody That I Used To Know” exploded on YouTube garnering well over 35 million views in less than 2 weeks. Their latest hit, “Fire In My Soul” was certified gold in Canada and was released via Universal Music Canada. The band, currently on tour in the U.S., most recently did a 30-day world tour making stops in North America, Europe and Australia. They released a self-produced short film titled "Taekwondo" and accompanying EP titled Taekwondo: The Soundtrack. In their lighthearted nature, the band tells the story of a young romantic in pursuit of the girl of his dreams while learning the skills of self-defense in preparation for a showdown with ninjas. Both the short film and EP were produced by Walk Off The Earth.

The maximum number of tickets available per purchase for each event is the maximum number permitted per customer. Your name, credit card, address, and email address will be verified. Spaceland Presents or Eventbrite reserve the right to cancel any orders in excess of the stated ticket limit. 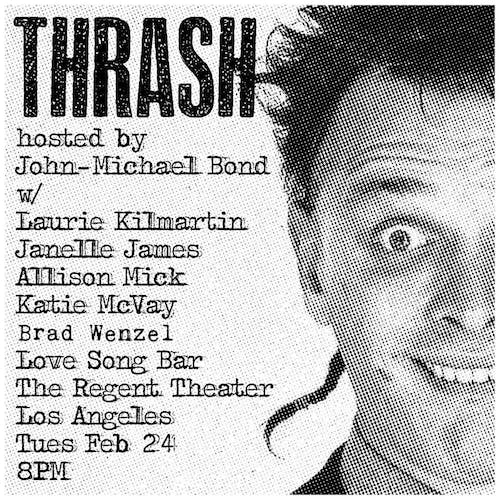 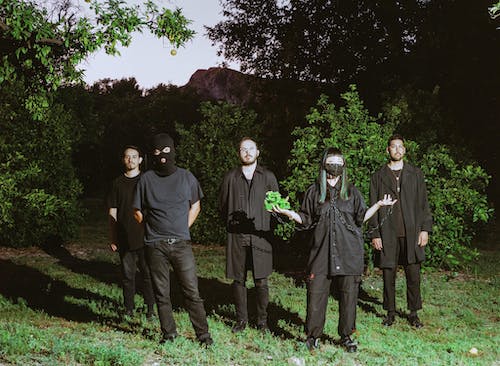 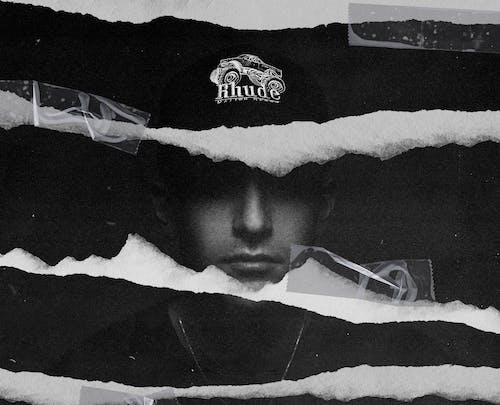