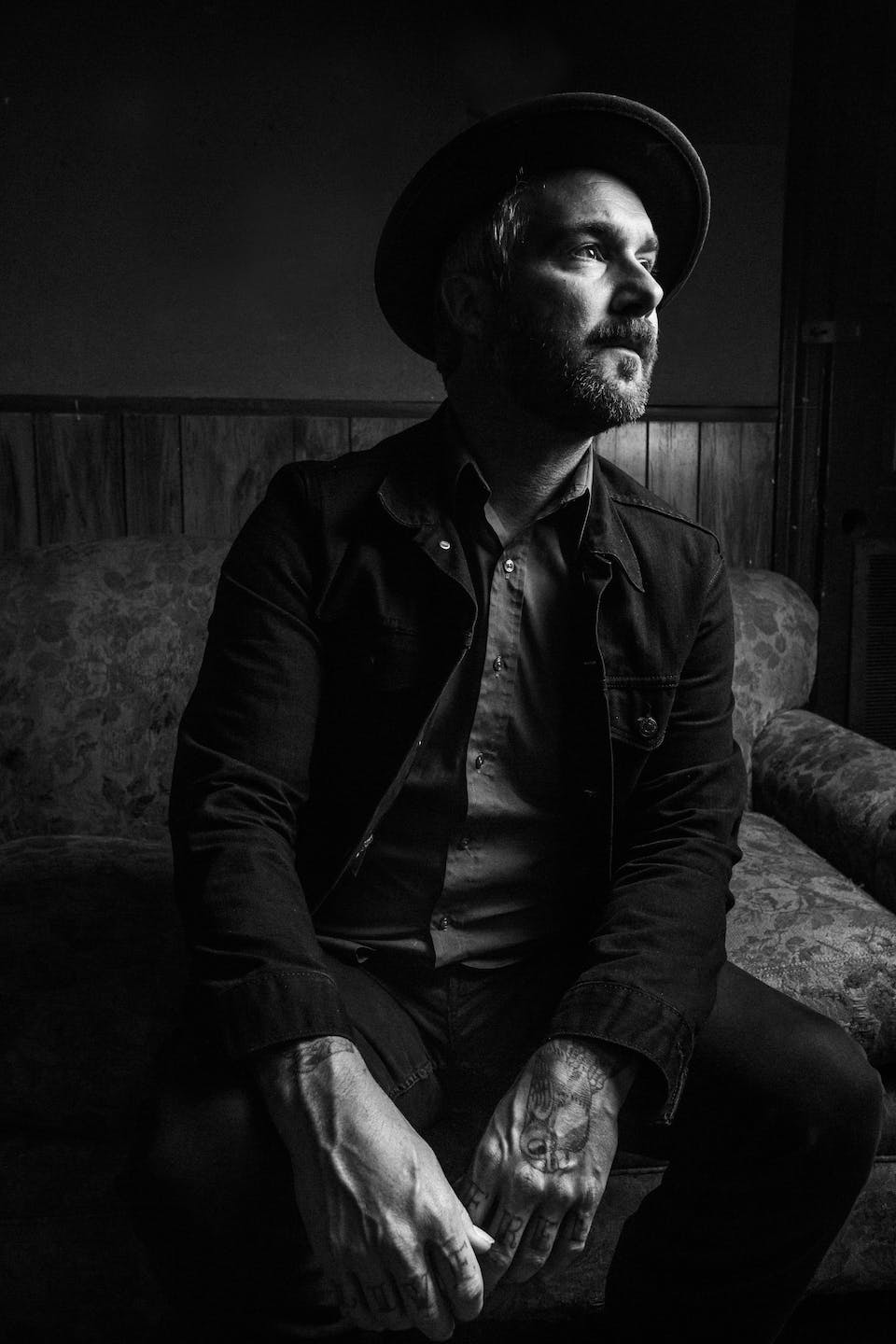 iCal
Google
WILLIAM ELLIOT WHITMORE at THE ECHO on MAY 2, 2020

A man armed only with a banjo and a bass drum can be a formidable force, especially if his name is William Elliott Whitmore. With his powerful voice and honest approach, Whitmore comes from the land, growing up on a family farm in Lee County, Iowa. Still living on the same farm today, Whitmore has truly taken the time to discover where his center lies, and from that he will not be moved.

Whitmore has repeatedly carved his own path, honoring the longstanding tradition of folk music throughout his nearly 20 year career, while always allowing his blues, soul and punk rock influences to shine through. Getting his first break opening for his friend’s hardcore band with just a banjo in hand, he would discover bands like The Jesus Lizard, Bad Brains, Lungfish and Minutemen and soon learn to play his own brand of rural, roots music with that same DIY ethic.

William Elliott Whitmore has been back and forth across the United States and to cities around the world. He’s toured with such diverse acts as Frank Turner, Trampled By Turtles, Clutch and Chris Cornell to name a few. He’s appeared on some of the biggest stages around the world including Stagecoach Fest, Byron Bluesfest (Australia) and End of the Road Fest (UK). His willingness to take his show to any playing field has proved invaluable as he turned strangers to diehards with every performance.